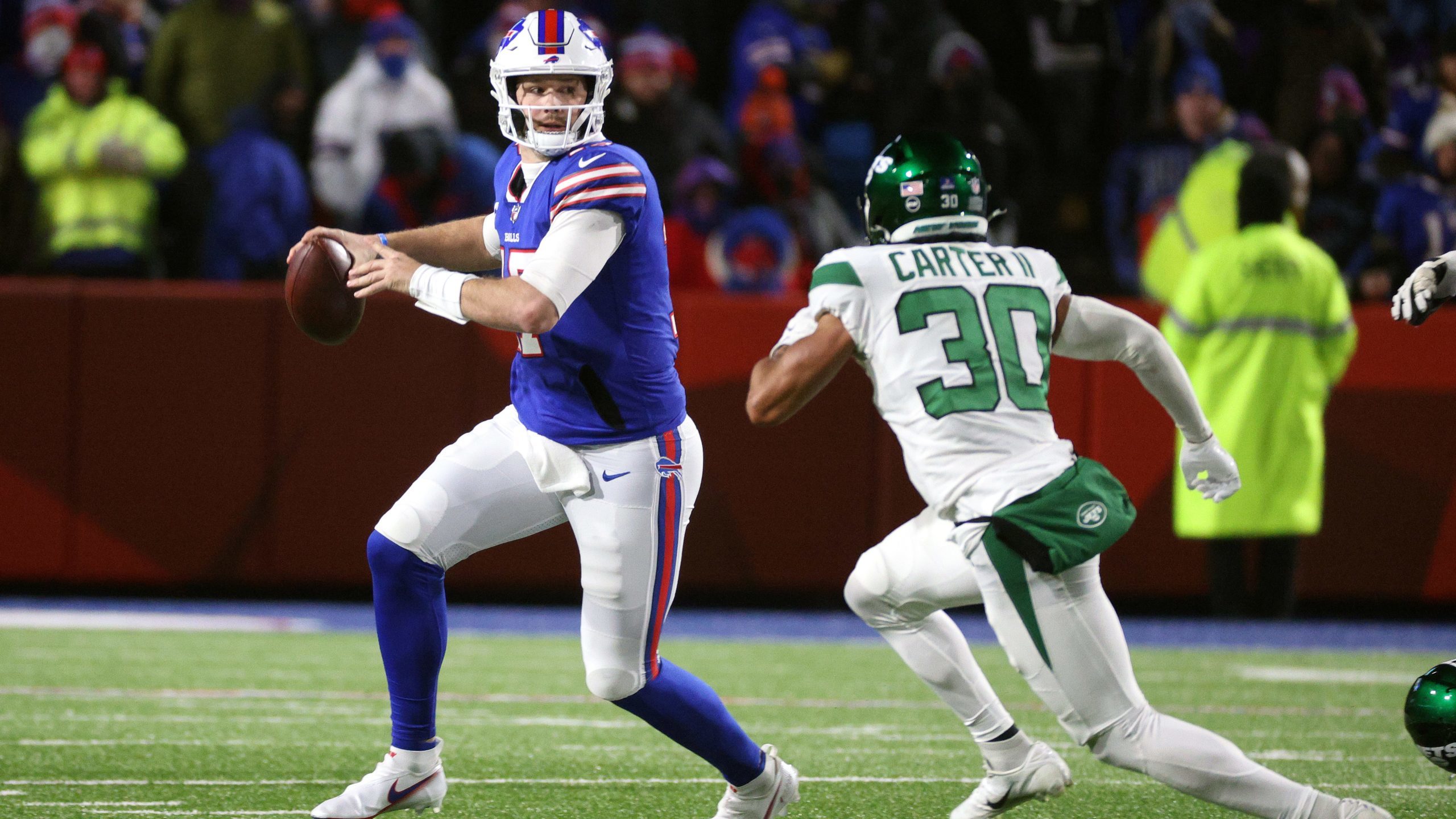 The Jets Offense vs. Bills Defense

The Jets continue to have availability issues at offensive tackle. They have done a spectacular job of managing that ongoing crisis, but now they get the Bills’ top-five caliber pass rush. Buffalo’s front has a significant advantage in this contest.

The Bills Offense vs. Jets Defense

Buffalo has an average offensive line that greatly benefits from Josh Allen’s unique brand of heroics. The Jets have a top-10 caliber defensive front. New York has a mild edge in the trenches in this matchup.

This Is What You’re Betting on in Jets vs. Bills

If you’re betting on the Jets, you need their top-10 level defensive front to have a significant impact in this game. That will help their better-than-expected secondary manage Josh Allen’s passing attack. On the other side of the ball, if you’re betting on the Jets, you need Zach Wilson to manufacture three to four scoring drives without providing the Bills with turnover opportunities. If Buffalo breaches its 30-point team total, you’re going to need an abnormal game out of the Jets’ offense against a high-level Bills’ defense. The Jets have enough talent to have a surge on offense, but their injury issues at offensive tackle paired with uneven play by quarterback Zach Wilson make that more of an outlier outcome at this stage.

If you’re betting on the Bills, you are betting on Josh Allen to continue carrying one of the league’s best offenses. A fairly contrarian take that I’ve had since the day after the draft is Josh Allen’s supporting cast on offense is very average outside of Stefon Diggs. The Bills’ defense, on the other hand, is filled with difference-makers. It looks like stud cornerback Tre’Davious White has a shot at making his 2022 debut this week. Including White, Buffalo has five impact players on the injury report on defense. If I’m betting on Buffalo, I’m betting on Josh Allen’s offense to score at least 27 points while Buffalo’s defense shuts down Zach Wilson’s struggling passing offense. If I’m making a bet on Buffalo, I want four out of those five defenders on the injury report to be active for this contest.

Awards Market Ramifications: Josh Allen is the current front-runner in the MVP race. Stefon Diggs is an Offensive Player of the Year contender.

Winner/Confidence Pool: The Jets are a very aggressive differentiator option in winner pools with weekly payouts. I’m going to take Buffalo in most of my pools, but I will play the Jets once in that format. In confidence pools I will have Buffalo ranked within the top three in that format.

Spread Pool: At this juncture I’m going to avoid this game against the spread, but I lean towards the Jets as double-digit underdogs in ATS pools where you have to pick every game.

Survivor Pool: I’m personally saving the Bills, but they are a perfectly reasonable option in survivor pools this week.

WATCH MORE: Derrick Henry Ready for Any Challenge vs. Chiefs