The 33rd Team’s weekly NFL quarterback rankings are a snapshot of where the league’s 32 current starters are right now, taking into account the QB’s recent production, his supporting cast, his health, and an evaluation by our scouting department, led by former NFL team executive T.J. McCreight and assisted by scouts Justin Casey, Kevin Cohn […] 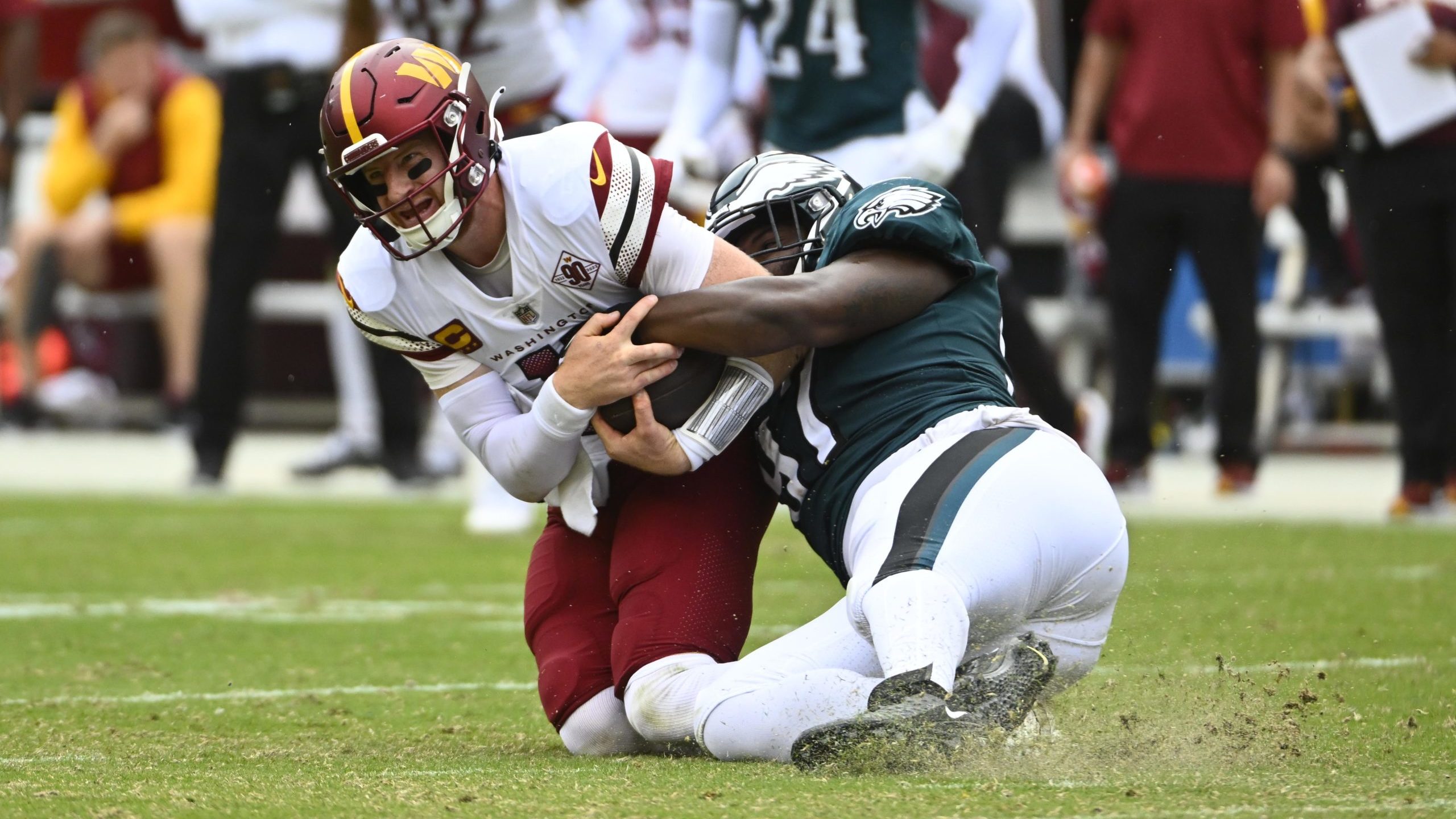 In Quick Slants, former NFL team executive Joe Banner provides a unique perspective each week on the NFL, its players and coaches. This week, he takes on multiple topics, including: >> A possible one-and-done for the new Saints coaching staff >> New Orleans’ quandary with QB Jameis Winston  >> The mystery behind the Raiders’ 0-3 […] Week 3 in the NFL featured a number of surprising performances on Sunday. The 33rd Team’s experts weighed in with 33 takeaways from the day’s games: Dolphins 21, Bills 19 1. “Sunday was a big day to quiet those who continue to doubt Tagovailoa. It was only a few weeks ago that some were calling […] Among the surprising takeaways from the first two weeks of the 2022 NFL season were that three AFC playoff contenders — the Las Vegas Raiders, Tennessee Titans, and Cincinnati Bengals — all began the year with 0-2 records. One of those teams was guaranteed to get its first win, with the Raiders and Titans facing […]

It’s important for every NFL team to come out of the blocks strong, and pick up wins in the early weeks of the regular season. For some teams, things just don’t work out that way. Whether it’s being in close games, falling victim to a comeback, or breaking in a new starting quarterback, different factors can lead to a team beginning the season 0-2.

Former NFL head coaches Mike Zimmer and Marvin Lewis break down the five teams who have begun the 2022 regular season 0-2, and the reasons why those specific teams and any team in general could drop their first two games of the season.

Marty Mornhinweg and Matt Cassel share their thoughts on Kyler Murray’s incredible game in Week 2 against the Las Vegas Raiders.