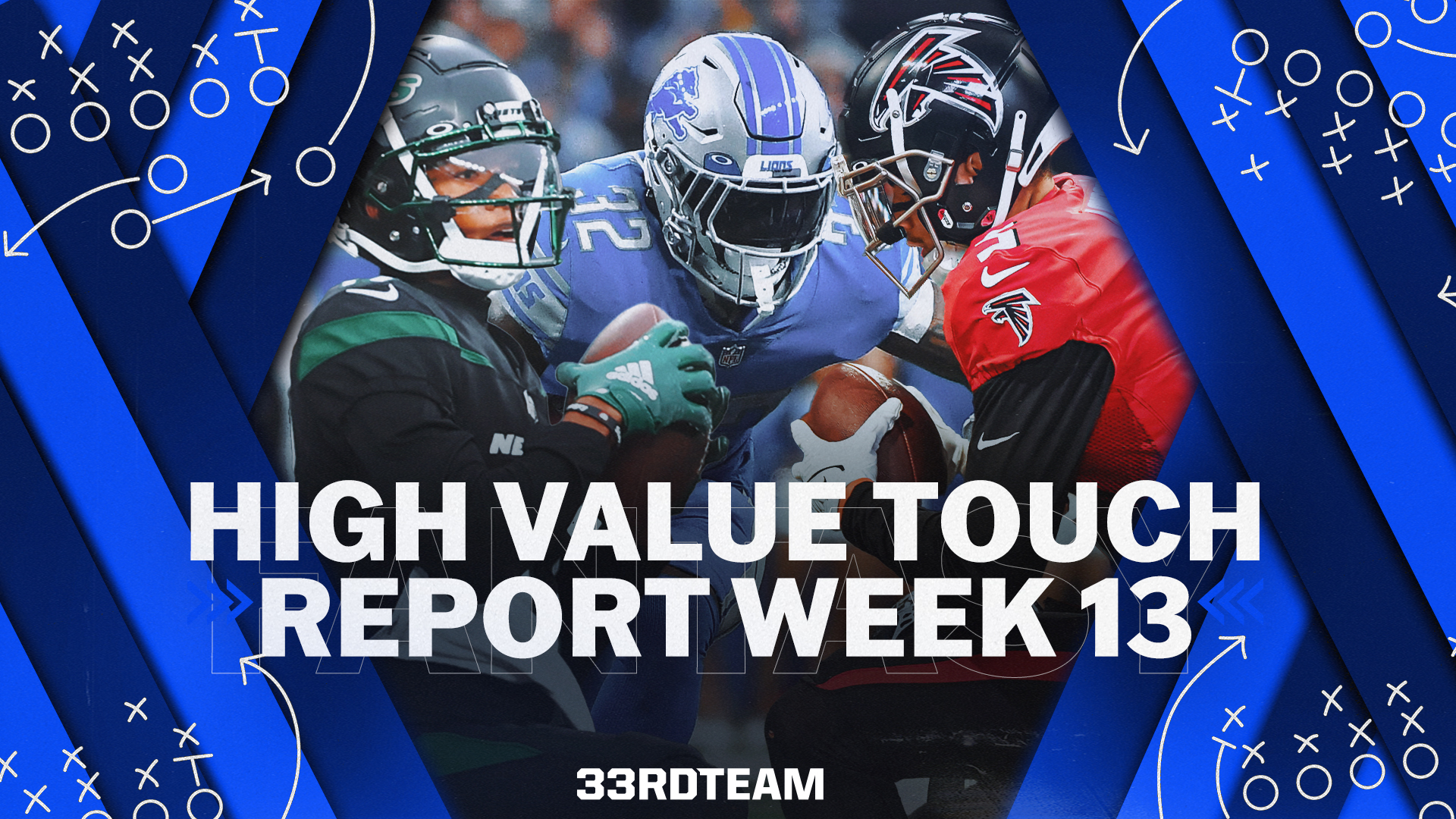 Welcome back to the Week 13 installment of the high-value touch report. I examine the rushing and receiving data in the red zone, goal-to-go and third/fourth down situations. Fantasy football is humbling, and sometimes the most logical and data-focused analysis doesn’t pan out. Sometimes touchdown regression might finally happen for Jamaal Williams, and the usage […] Below you’ll find my Week 13 fantasy rankings for PPR/Half-PPR leagues. Included are my top-25 QB Rankings, top-50 RB Rankings, top-60 WR Rankings and top-18 TE Rankings. I actually submit these rankings to two different rankings competitions, one with PPR scoring, and the other Half-PPR. They are far more accurate for PPR simply because PPR […] Every Monday morning, this article will bring you the top need-to-know storylines for Fantasy Football in 2022. All data included in this article comes from TruMedia unless otherwise stated.  No. 1: Swift Resumes Passing-Down Role Detroit Lions running back D’Andre Swift suffered ankle and shoulder injuries early in the year, forcing him to miss Weeks […]

The fantasy football season is winding down, so let’s skip the fluff and dive straight into my Week 13 waiver wire report. As always, I’ll include players to add, players to probably not add and players to drop. It’s also geared toward PPR leagues unless otherwise noted. All players included are rostered in fewer than 50% of leagues, per FantasyPros’ rostership data. All stats are credited to TruMedia unless stated otherwise.

And as a reminder, the Cardinals and Panthers are the only two teams on their byes in Week 13.

Don’t get too excited about Mike White.

Don’t expect much from Jared Goff, either.

Zonovan Knight, not Ty Johnson, is the Jets running back to own if Michael Carter misses multiple games.

JaMycal Hasty is a must-add if Travis Etienne misses any time.

You don’t need to hold onto Damien Harris anymore.

You still shouldn’t expect much from any Rams running back.

Don’t expect much from the Rams’ wide receivers, either.

Zay Jones is a risky wide receiver to start, but a good one to add.

Don’t waste too much waiver capital on Richie James yet.

Isaiah McKenzie and Nelson Agholor are nothing more than deep-league streaming options.

Tyler Conklin may finally be worth a pickup again.

Hunter Henry is nothing more than a weekly dart throw. 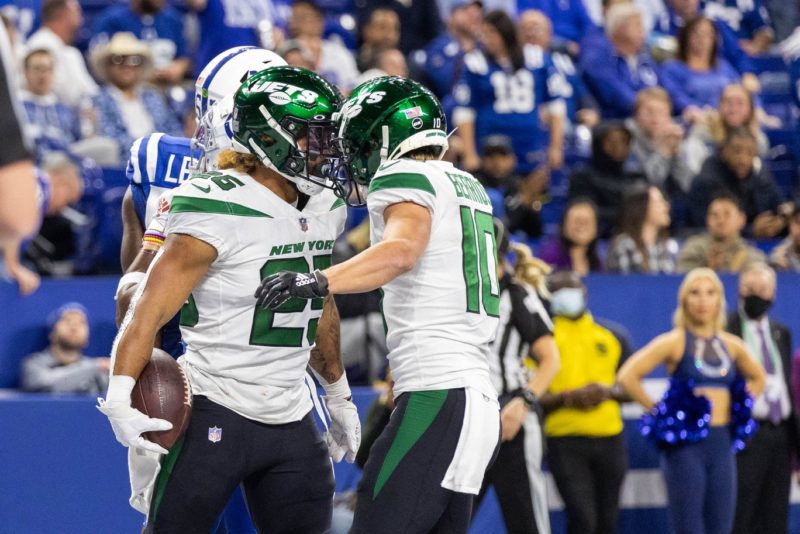 This is one of the saddest weeks for the wire in recent memory. Which further drives home the value in locking up players before you need them — It might be too late when you do. However, with Kansas City and Arizona on bye, there will be a lot of needy fantasy managers this week, […]