Jameis Winston left practice early on Monday after suffering an ankle injury. Although early reports are saying this specific injury isn’t anything serious, it’s worth wondering where the Saints would stand if the oft-injured Winston is forced to miss any significant time this season. Back-up quarterback Andy Dalton took the remainder of the first team […]

The NFL is filled with electric players who make a huge impact on Sundays.

Heading into the 2022 NFL season, here are my top-seven most electric non-quarterbacks for the 2022 season – in no particular order.

After winning the Super Bowl this past season, Donald returns to Los Angeles hungry for another championship. He changed the dynamic of how defense was played and the addition of Bobby Wagner this offseason will help the chase of a championship. I fully expect Donald to dominate and the Rams to be a contender in the 2022 season.

Jefferson is emerging as a true number one receiver. He knows how to play above the rim and it makes covering him a nightmare. After coming 16 yards shy of Randy Moss’ record, I expect him to get better and be even more of that defensive nightmare than he was in 2021.

Returning home to Louisiana, Mathieu joins a defense that was already a top-five unit in 2021. Joining Cameron Jordan and Demario Davis, the addition of Mathieu gives them a great defender on every level of the defense. He adds Super Bowl experience to a group of veterans that are primed to make a run.

I know how to use a tight end. From Alge Crumpler to Brent Celek, they helped make my job easier. Kelce, like my former teammates, is a defensive nightmare. He is a massive matchup problem for any S or LB because he can make them look foolish. Now that Tyreek Hill has moved on, Kelce will be Patrick Mahomes top option and will be a top target in the 2022 season.

It’s hard to live up to comparisons of Lawrence Taylor, but that’s the position that Parsons is in. He has the ability to play every position in the front seven and is an explosive play waiting to happen. I respect what he can do at both the linebacker and defensive line positions.

Despite his injury history, James is an exciting and electric player. He is big, fast, and strong who can both cover and tackle in space. With Joey Bosa and Khalil Mack at both edge rushers and JC Jackson and Asante Samuel Jr on the outside, James is primed for a breakout season roaming the middle of the field.

If you make a list like this, Hill should be at the top. The biggest question with him is with his new quarterback Tua Tagovailoa. Can he do it? Can he do enough of what Patrick Mahomes did creatively? Hill is so explosive on all levels of the field and can take it to the house from anywhere. If Tua can get the ball to Hill and be creative, the Dolphins offense can take a major step. 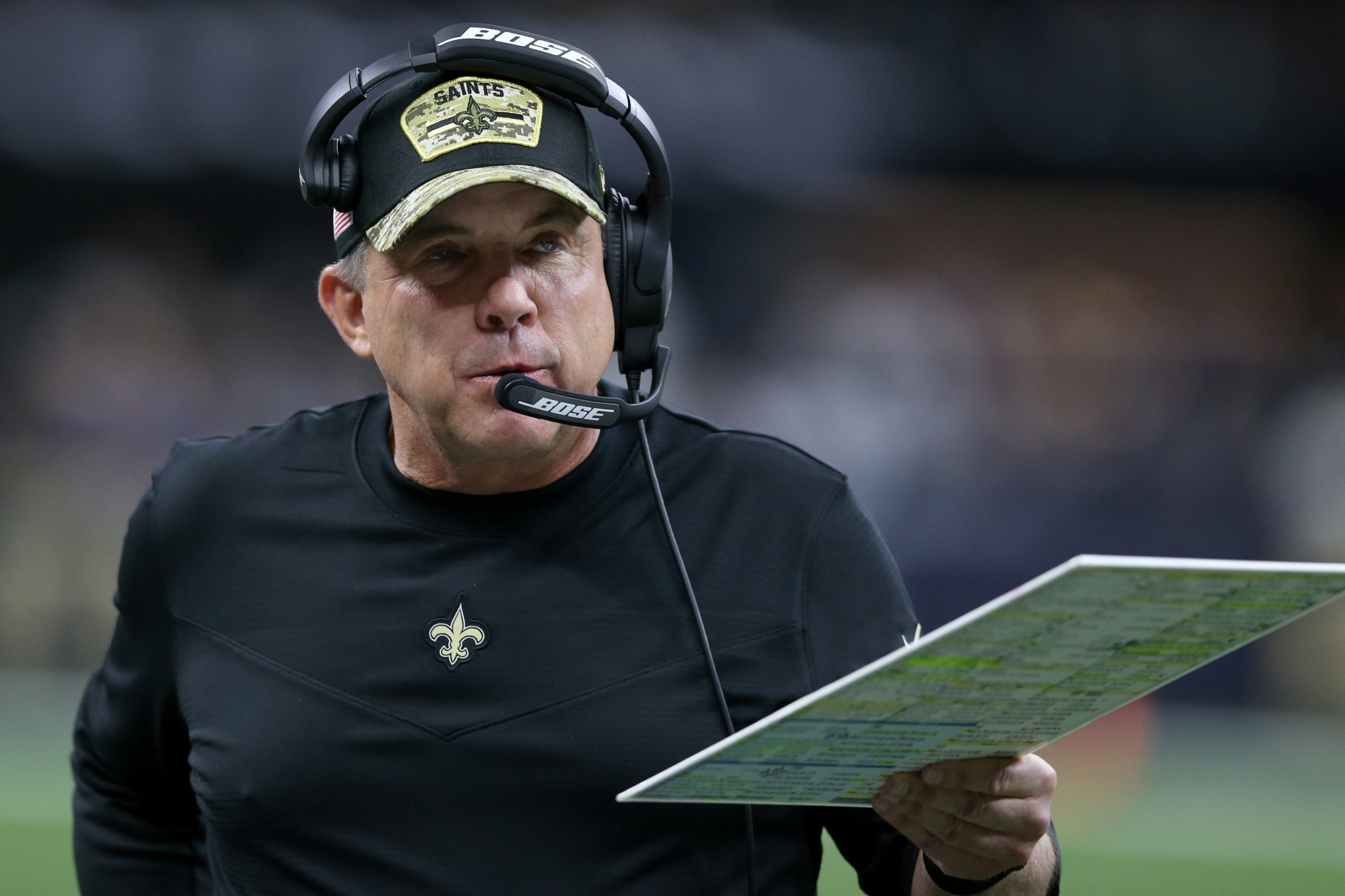 Sean Payton is one of the greatest coaches of his era. The legendary former Saints head coach announced he was retiring in January, leaving New Orleans to promote defensive coordinator Dennis Allen to head coach.  While Payton may be retired, time and time again, guys can get the itch to coach again. Joe Gibbs came […] The New Orleans Saints took the field for the first day of on-field training camp drills today with a little more pep than usual. That’s because—for the first time since 2020—superstar wide receiver Michael Thomas returned to the field and was trotting out with them. Multiple reports have confirmed the veteran wideout was a limited […]

Sean Payton is one of the greatest coaches of his era. The legendary former Saints head coach announced he was retiring in January, leaving New Orleans to promote defensive coordinator Dennis Allen to head coach.  While Payton may be retired, time and time again, guys can get the itch to coach again. Joe Gibbs came […] As teams across the NFL’s open minicamp and ramp up preparations for the new season, the league’s head coaches will each face persistent questions about the pressing issues on their respective rosters. No team in the NFL is without its flaws or holes and every team will have roster or contract problems to resolve as […] Following the NFL schedule release, fans and analysts often try to predict which games will be won and lost by each team. Another key aspect of the schedule release involves sportsbooks setting the predicted number of games any given team should win, using the book’s models. In this series, each of the eight NFL divisions […] When a player the caliber of Tyrann Mathieu signs with a defense as good as the New Orleans Saints, it’s not just that the rich have gotten richer. We’re dangerously into “embarrassment of riches” territory. “Besides being a playmaker and having an uncanny nature for being around the football,” Coach John Pagano said, “Mathieu gives […] The NFL Draft has transformed into a three-day spectacle with many months of analysis, breakdowns, and endless scouting reports culminating in a seven round sprint that lays the groundwork for much of the season ahead. The draft is an important time for all franchises, competing and rebuilding alike, as it provides a cost-effective way to […]