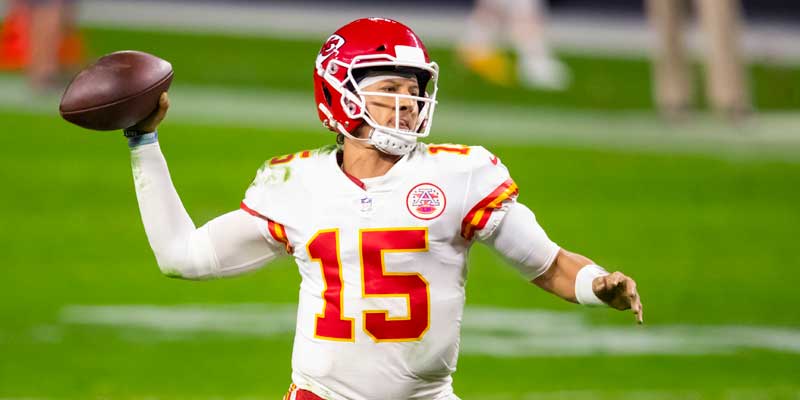 The terms Expected Points (EP) and Expected Points Added (EPA) have become a large part of the football analytics discussion. This brief explanation will go over what these stats mean, how they are calculated, and a few of the many ways they are used to analyze performance of NFL players and teams.

What is Expected Points?

Expected Points is based off the notion that not all yards gained in football are of equal value. For example, a 5-yard gain on third-and-3 increases a team’s chances of scoring much more than the same 5-yard gain on third-and-10. While both situations would reflect a gain of five yards in a traditional box score, the first would result in a first down and continue the drive, while the other would likely force the team to punt on fourth down. Expected Points attempts to quantify this difference in value by relating each play to how much it increases (or decreases) a team’s chances of scoring.

Based on historical data, a bunch of smart math guys calculated how many points an NFL team gains on average on a drive based on down, distance and field position. The graph below shows the average expected points by down and field position of the last five seasons.

As can be seen, expected points increases as a team nears its opponent’s end zone and decreases on later downs. Expected Points can also be negative, meaning that the opposing team is more likely to score on the next drive than the team currently with the ball. This situation occurs mainly when a team is backed up against its own goal line or in a fourth-down punting situation.

What is Expected Points Added?

Expected Points Added, commonly referred to as EPA, is a measure of how well a team performs relative to expectation. For example, if a team starts a drive on the 50-yard line, its expected points to start the drive would be about 2.5. If the team ends the drive with a field goal, thus gaining 3 points, its EPA for that drive would be found by subtracting its expected points from how many points it actually gained, 3 – 2.5 or 0.5 EPA.

This same logic can be applied to individual plays. Say the Chiefs start with the ball first-and-10 from their own 25-yard line, where its expected points would be about 1.06. If Patrick Mahomes throws a 15-yard completion, making it first-and-10 on the KC 40-yard line, where the expected points is now 1.88, the EPA of that play would be 1.88 – 1.06 or 0.82. In other words, that completion increased the Chiefs’ expected points on that drive by just over three-fourths of a point. If instead of the completion, Mahomes was sacked for a 10-yard loss, making it second-and-20 from their own 15, the new expected points would be about -0.54 and the EPA for that play would be -0.54 – 1.06 or -1.6. This means the sack decreased the amount of points the Chiefs were expected to score on that drive by 1.6 points.

How is EPA used to Evaluate Teams?

There are many ways EPA can be used to evaluate NFL teams and players, and the analytics community is only beginning to scratch the surface of its potential. The most important aspect of EPA is being able to assign a point value to each play. Once plays can be related to how many points they produce, play-calling decisions and player performance can effectively be analyzed by how much they improve a team’s scoring chances. The same can be done for the defense, as their goal is to prevent EPA, so the more negative a team’s offensive EPA, the better the defense is performing.

The 33rd Team uses EPA to measure many aspects of team success and predict how matchups between teams will play out. Recently, EPA has been calculated for college football as well and the reach of these types of measurements is ever growing. Be sure to check out more of our stats content and find out how current and past NFL teams and players stack up vs expectation.