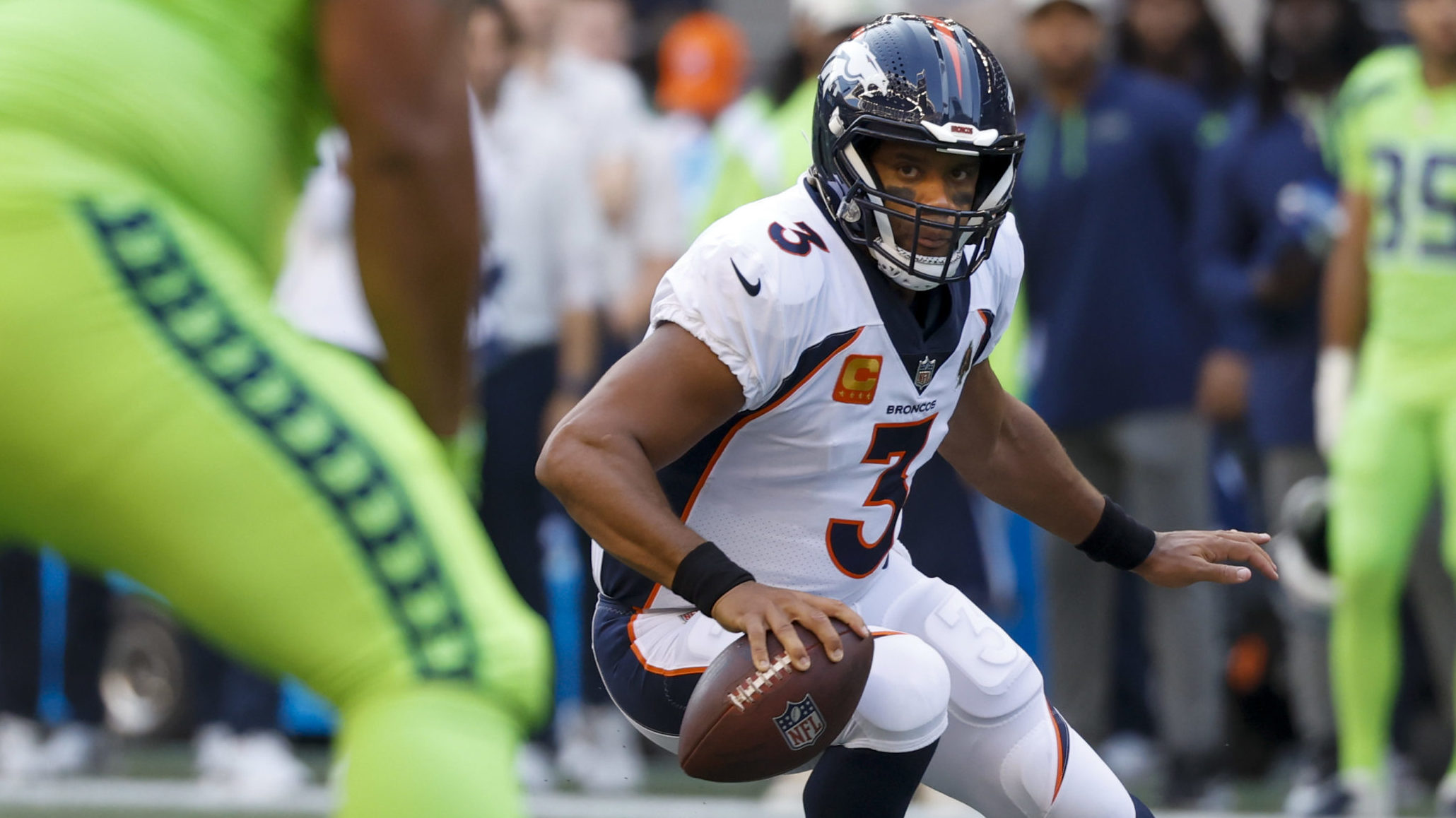 Who Has the Edge? >> Bosa lines up on both sides appears to line up most often opposite the tight end, so he will likely go up against both tackles.

>> Sutton moves around and Moseley and Ward line up up left and right, so they should both see him.

>> Sutton is average 17.6 yards per catch this year, and is coming off of 7 catches for 122 yards vs. Houston. He has a catch of 30 yards or more in each of the first two games. Sutton is tied for third through two games with four catches over 20 yards.

>> SF is tied for second with just three completions over 20 yards allowed through two games.