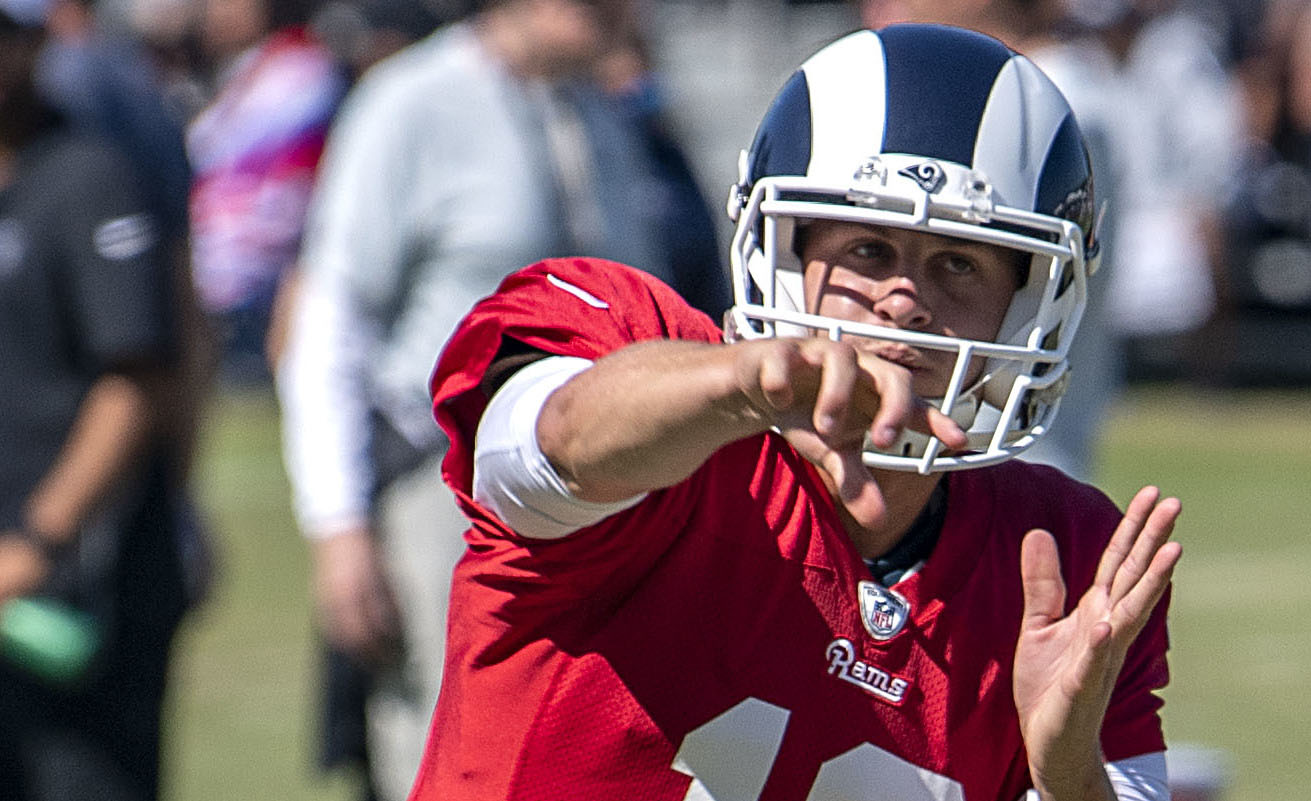 The 33rd Team introduced the Big Play Index to show how NFL teams stack up in terms of big plays produced and big plays allowed. Through five weeks of the 2020 season, the Los Angeles Rams have the best Big Play differential at plus-16.

We are defining a Big Play as a run of 15-plus yards and/or a pass of 20-plus yards. As you can see from the chart below, three of the four undefeated teams have a positive Big Play differential.