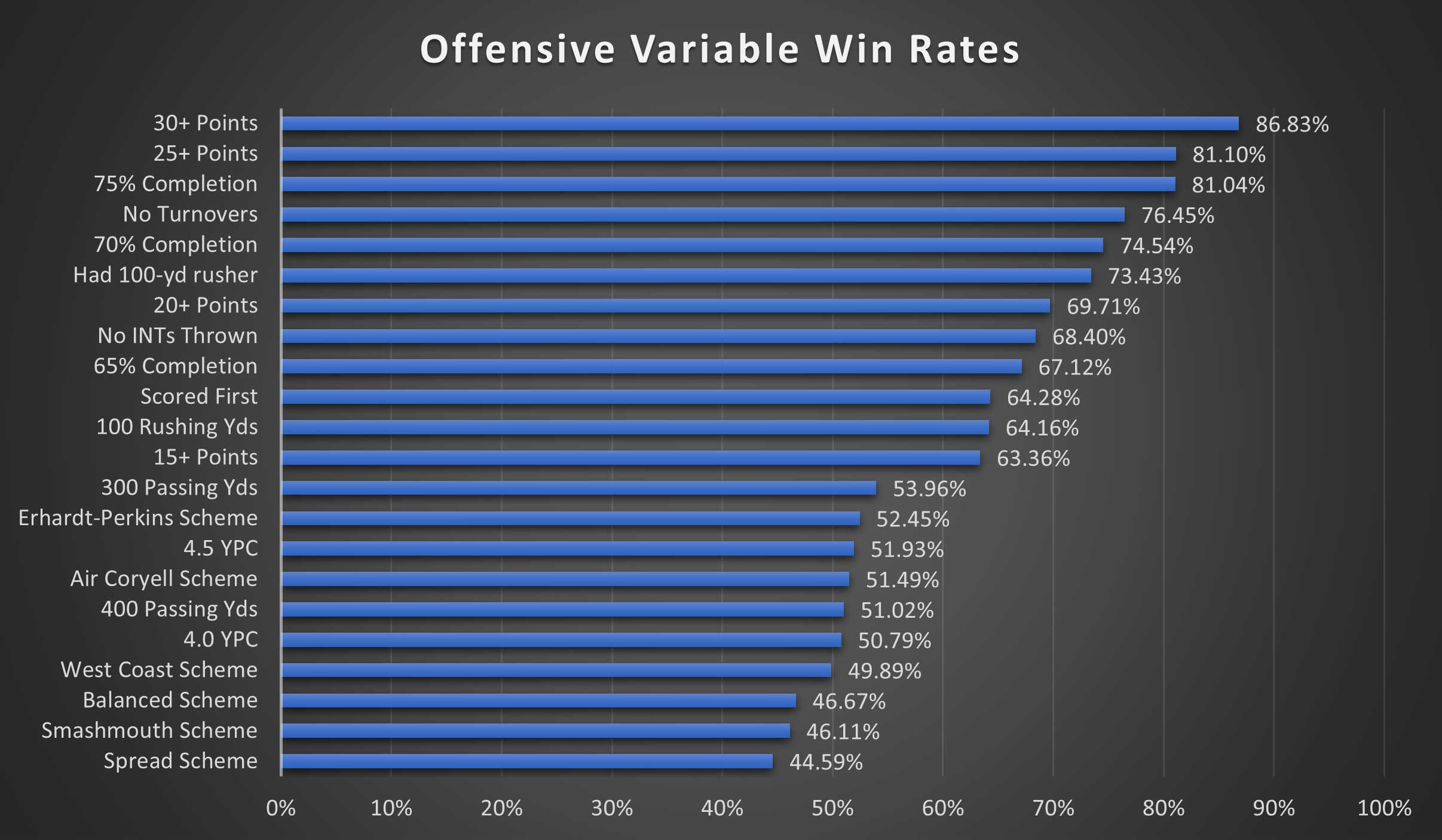 0 thoughts on “What Wins Football Games in Today’s NFL?”