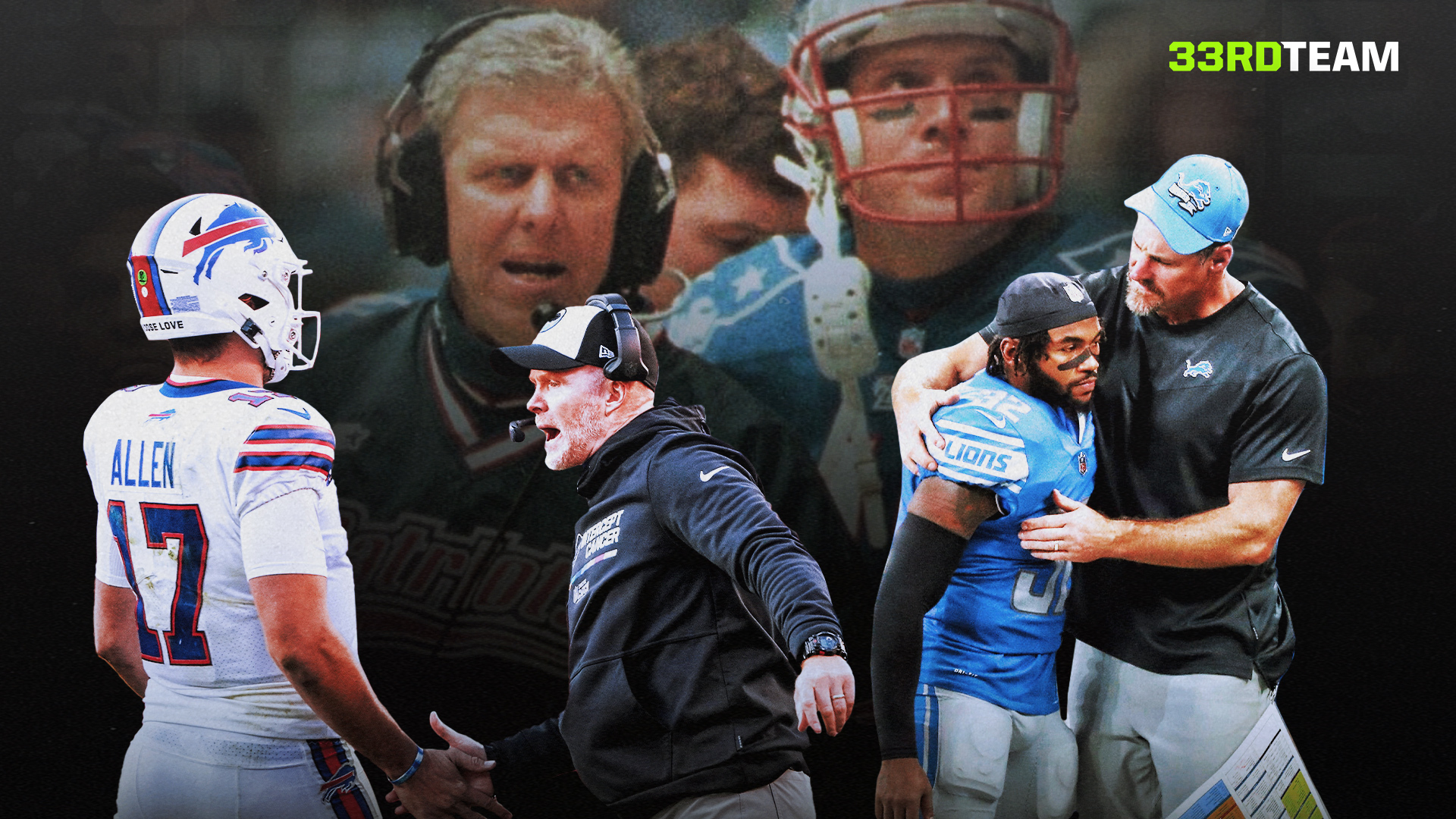 Any of us that have been in football for a while knows certain wins and losses carry greater magnitude than others.

Granted, it’s just one game. But a critical win or loss at the right time can propel your team or send it home for the season. There are usually a couple of key wins or losses that do the same in the middle of the season.

I always felt there were some games that affected the longterm outcome of the season a little bit more than others. To give you an example, when I first took over the New England Patriots in 1993, their record in the three years prior to my arrival was 9-39. They were averaging three wins per year.

Quite frankly, it didn’t get much better in my first year. We didn’t win our first game until the fifth week of the season and were 1-11 entering the final four games on the schedule.

We managed to win the last four games to finish 5-11, and those four games propelled us a little bit into the next season. But, as the next season unfolded, we fell back into a kind of yo-yo pattern of losing two and winning three. Then, we lost four in a row.

In Week 11, we were playing a good Minnesota Vikings team at home and were losing, 20-3, at the half. I wasn’t irate. I wasn’t yelling, although that would have been appropriate because we hadn’t played well that first half.

I just had a frank conversation with the team. We didn’t talk about making adjustments or anything like that. I just said, “You know, fellas, here’s where this franchise has been for quite a while now and, quite frankly, it hasn’t changed much since I’ve gotten here. I just want to know how long we’re going to take this. We have good guys in the locker room. You come in, you work very hard, and you practice hard. Then, you go out, take a beating and then go home.”

“You’re not aspiring to be anything but hard-working and doing the right thing, but winning is not a priority. So, I just want to know how much longer we collectively are going to be content with this?”

We came back in the second half and beat Minnesota, 26-20. When we won, I felt like the team had a chance to compete. It was a turning point because we won seven straight, and we got into the playoffs. So, that one win had a tremendous effect on our team’s confidence.

Now, as a coach, the outcomes of games come with what I call the psychology of results. I will enumerate the four outcomes that coaches, players and teams, in general, have to deal with.

Outcome 1: You play well and you win easily. The psychology of that result could be what I used to call the “Fat Cat Syndrome.” The attitude is, “Look at us. Look how good we are. We just rolled over those guys. We are pretty good.”

Well, the coach has to fight that. Maybe you show the players a video or pictures of fat cats and you ask them, “What are these? What do you see in this picture?” Some will say, “I see fat cats.” Then I say, “When I look in the room at you guys, that’s what I see.”

Outcome 2: You play well but lose. Now, you’re walking around after the game saying, “You know what? We played as good as we could play, and we still couldn’t win.”

Now you kind of develop a little bit of a, “Are we good enough to compete at the highest level?” attitude. I tried to build my team up then.

I’d say, “Look, I know we didn’t get this game, but I’m starting to see things I like. If we pay a little more attention to detail and play a little smarter football, we’re gonna win many games, not just a few. We’re gonna win a lot.” I would try to boost their confidence.

Outcome 3: You play below your ability but still win. That’s a team on borrowed time if things stay the same. The attitude that develops there is, “Look at us. We didn’t even play well, and we still won. We can turn it on when we want to.”

I’d say, “Fellas, I don’t know what you’re thinking, but if you think you’re going to continue on this path successfully, you’re wrong.” Then, I would take the statistical analysis of the things we didn’t do well and show them an illustration of how, for the most part, that’s going to lose for you in the league.

Outcome 4: You play poorly and get beat soundly. That creates a feeling of hopelessness. Are we good enough even to win a game? This is the most difficult one. Your team’s confidence, maybe your own personal confidence, is at a low level.

So, no matter how I felt about the team or the team felt about itself, I had to show them I still had belief in them. I’d say, “Hey, things aren’t good, we all know it’s not good. But look, they’re not canceling these games. If we can alter a few things, that can help us turn it around.”

Lions Are Close, Bills Could Be Fat Cats

As we near the halfway point of this season, teams with five losses are dire because you lose two or three more, and it’s over. Denver and Jacksonville are two teams that come to mind.

It becomes more complex as the season progresses because teams can feel better and better about themselves to the point where they don’t pay as much attention to detail as they did to begin with. That can take you backward and vice versa.

The Detroit Lions had some tough losses but are really improving as a team if they can put a couple of wins together – just like that game, I referenced when I was in New England – that can springboard them to an effective season. The Lions only have one win, but they don’t look that bad to me. They look like they can compete. They had a chance to beat Dallas last week.

If that isn’t the message, you’ve conveyed the sense of, “Well, I’ve given up on the season, too.” Once you do that as a coach, you’re done.

At the other end of the spectrum is a team like the Buffalo Bills, who are 5-1 and playing well in all phases. They’re also playing in a division that’s showing more competitiveness when compared with some others. Miami is 4-3. The Jets are 5-2. Now, nobody thinks the Jets are better than Buffalo. But the facts are, a couple of losses by the Bills and a couple of wins by the Jets, and that season is reversed.

Although it only represents one game in the win or loss column, the psychology of each result can have a marked effect on the outcome of the season. Fighting that psychological problem, up or down, is very challenging for coaches and players.

WATCH: Are Packers Buyers or Sellers?