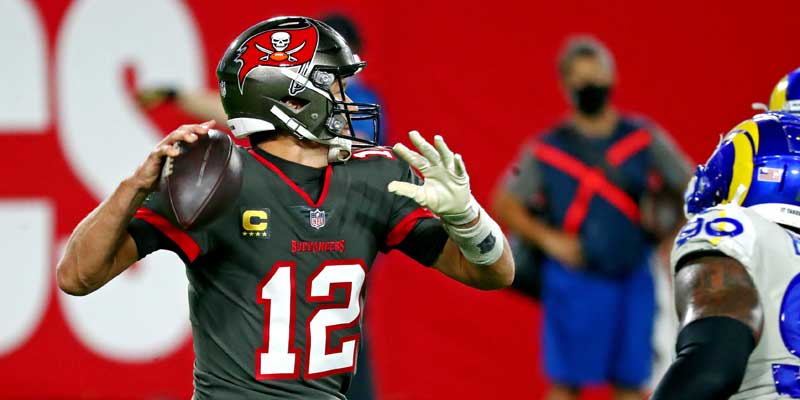 The Offense and Defense leaderboards heading into Week 12 (as well as their rates expressed in standard deviations) are as follows:

Using Havoc, what are the projected Week 12 mismatches? The top 10: The Ravens will need to avoid negative plays against the league’s best defense in creating them. Unfortunately for the Ravens, the matchup favors the Steelers defense in several categories: Both teams come into this game fresh off national TV appearances. While the Chiefs got it done in prime time against the Raiders, the Buccaneers lost a close game against the Rams. Havoc projects an advantage for a Buccaneers offense that ranks sixth in Offensive Havoc Allowed (-30.6%) vs. a Chiefs defense that ranks 19th in Defensive Havoc Created (-30.5%). The volatile Buccaneers offense has struggled in four straight prime time games, each time against defenses that rank in the top half of the league in Defensive Havoc Created: Bears (8th), Giants (11th), Saints (2nd) and Rams (14th). In all four games, the offense has underperformed their season averages in Points (29.1, 2nd) and Havoc (30.6%, 6th): Tom Brady and the Bucs now get the chance to rebound against the defending Super Bowl champion Chiefs. While the Chiefs field the league’s best offense, their defense has been average. An underrated aspect of the Chiefs-Raiders game was how poor the K.C. defense was at generating negative plays: Tampa has scored over 30 points in five of their seven wins, against teams that ranked 29th (CAR), 17th (LAC), 24th (GB) and 21st (LVR) in Defensive Havoc Created. This week, the Tampa Bay offense has slight advantages they will need to capitalize on to keep up with Patrick Mahomes: