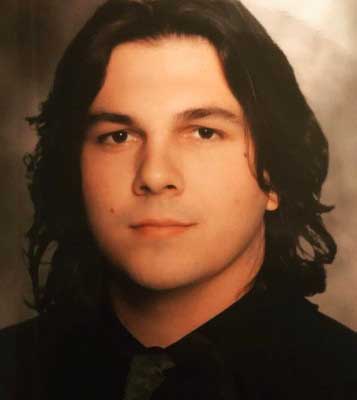 Offensive and defensive concepts in the game of football are constantly evolving, and tracking that evolution is one of the things we do here at the 33rd Team. While one of the most interesting aspects of the game of football is the disparity of play styles between teams, there are some overarching themes that present themselves when analyzing NFL and NCAA run concepts.

Below, we take a look at the primary run concepts that teams in both the NFL and NCAA employ, and look at how run concept frequency has changed over the past five seasons:

NFL scouts and coaches have recently put a premium on speed and quickness for offensive and defensive linemen, as well as linebackers, and a bump in outside zone usage may play a small part in why they have done so.

With man, power, draw and pull lead rushing concept frequency remaining relatively steady over the past five years, the NFL does not appear to be rapidly changing their run play usage, despite an influx of running quarterbacks entering the league over that time.

In college football, there have been more significant changes in run concept usage over the same five-year timeframe. Outside zone usage has spiked nearly 25 percent in that time, with a drastic 13.75 percent jump between 2019 and 2020 alone. On the other hand, inside zone usage shot up 18.3 percent between 2016 and 2018, but has since fallen 7.3 percent.

As teams pivot to calling more zone-based run plays, there has been a 37.2 percent drop in power running between 2016 and 2020 in the NCAA. However, there has actually been significantly more counter usage since 2016, with a whopping 47.5 percent uptick across five seasons.

In observing the characteristics of both the NFL and NCAA, it’s clear that outside zone usage is steadily rising at every level of football. While NFL teams still ran significantly more outside zone than NCAA teams in 2020 (25.2 percent vs. 18.2 percent), the NCAA may catch up soon if both leagues continue with their same trajectory over the next five years.

At this moment, NFL teams run significantly more outside zone and man run concepts, while NCAA teams seem to keep it simple, using much more inside zone runs.

It is also clear that teams in both leagues are running draws significantly less often since 2016. The usage of draws in the NCAA has decreased by 27.3 percent, while dwindling by 32.6 percent in the NFL. Additionally, while NCAA teams call significantly more counter runs, NFL teams run trap concepts three times as much.