Now that the 2021 league year has officially begun, which players count the most toward their teams’ salary cap? It’s no surprise that quarterbacks dominate the list. With a 2021 cap hit of $37.6 million, Packers QB Aaron Rodgers is No. 1 — despite the fact that four other quarterbacks have a higher average yearly salary.

As far as dead money charges, there are five teams that have at least $11 million of cap space dedicated to players no longer on their roster. Tops on that list is Carson Wentz, who counts $33.8 million toward Philadelphia’s cap.

A look inside the numbers: 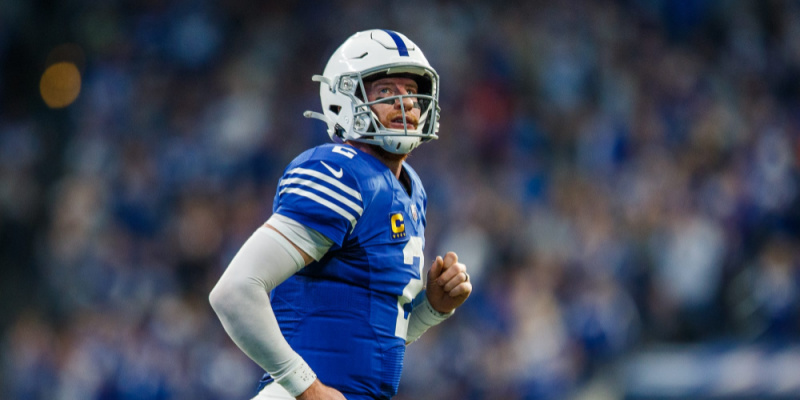