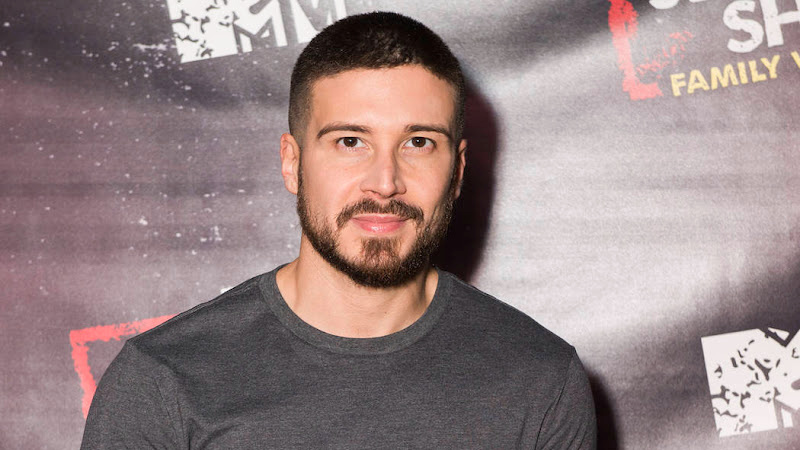 Vinny Guadagnino is a reality television star and original cast member of MTV’s Jersey Shore. Guadagnino has also starred in such shows as The Masked Dancer, Revenge Prank, and The Show with Vinny. He also became a published author in 2019, releasing The Keto Guido Cookbook: Delicious Recipes to Get Health. We caught up with Vinny for this week’s […]