The Tampa Bay Buccaneers were one of the league’s top passing offenses in the regular season, and that doesn’t figure to change as they begin the playoffs against the Dallas Cowboys on Monday night. Greg Jennings and Jordan Vanek debate which receivers are the better DFS options from the Bucs’ roster, comparing the reliability of Mike Evans against the possibility of some vintage Julio Jones deep catches. If you are new to DFS, check out our introductory pieces, such as DFS 101, Contest Selection, Stacking, Rostership, Leverage, and Lineup Construction. Below we will take a look at some of the double stacks, single stacks, and mini stacks I will be looking to take advantage of this weekend. If you have any questions, […] 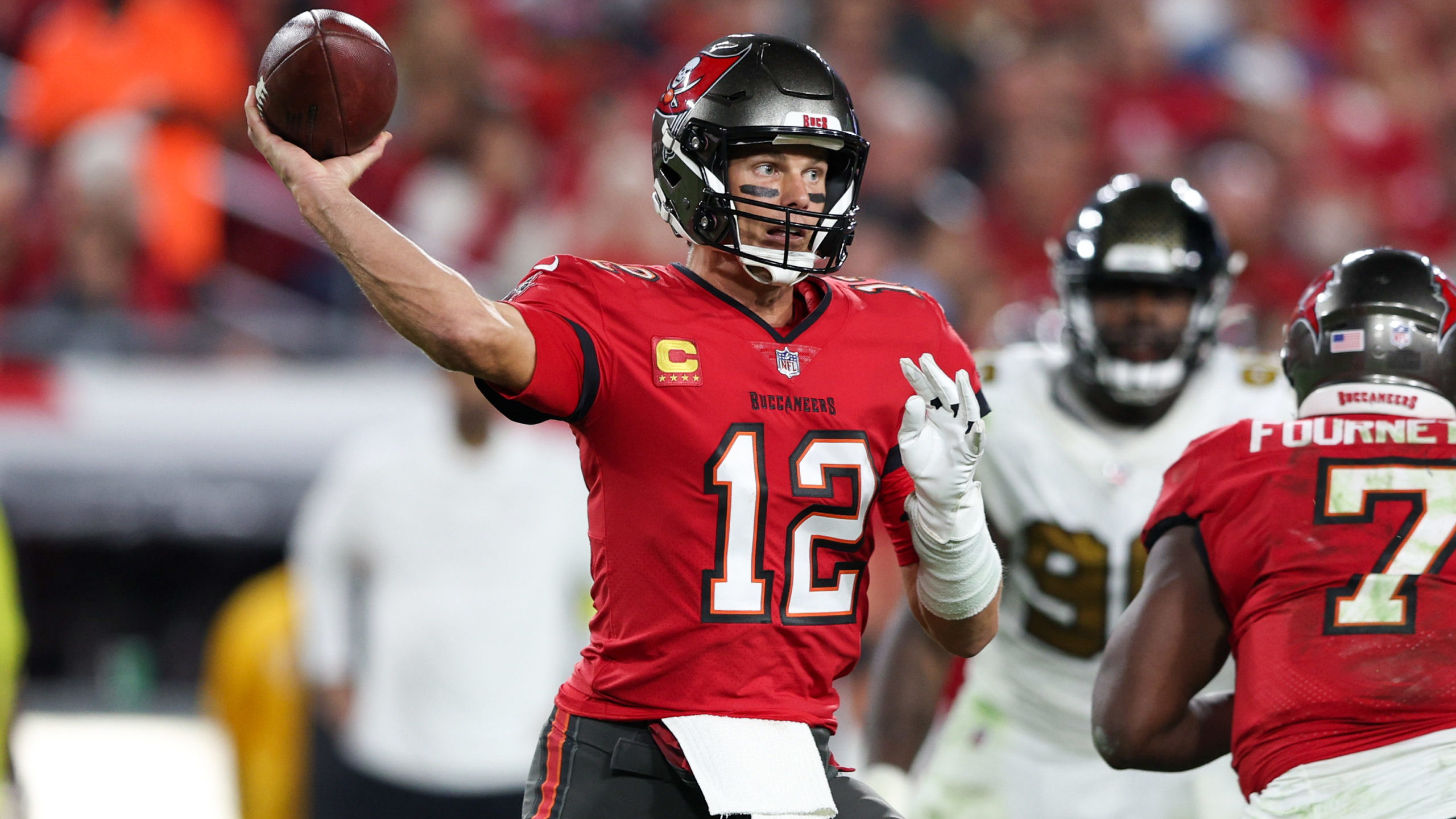 Another week and another costly injury to a high-profile quarterback. Lamar Jackson is this week’s victim after suffering a posterior cruciate ligament (PCL) sprain to his left knee during the first quarter of his Week 13 tilt against the Broncos. Ravens head coach John Harbaugh initially termed the injury as “week-to-week,” and the latest reports […] On a day full of news, none might be bigger than Julio Jones reaching an agreement on a one-year deal to play for the Tampa Bay Buccaneers Tuesday afternoon. The 33-year-old is fresh off a year with the Tennessee Titans after spending his first 13 seasons in the NFL as an Atlanta Falcon. Now, Julio […]

With the NFL Draft almost a month in the rear view and rookie minicamps wrapped up, NFL teams have all but fully assembled their 90-man training camp rosters. While this time of year is filled with optimism for most teams and fans, teams are still considering tinkering with the end of their roster and will […]