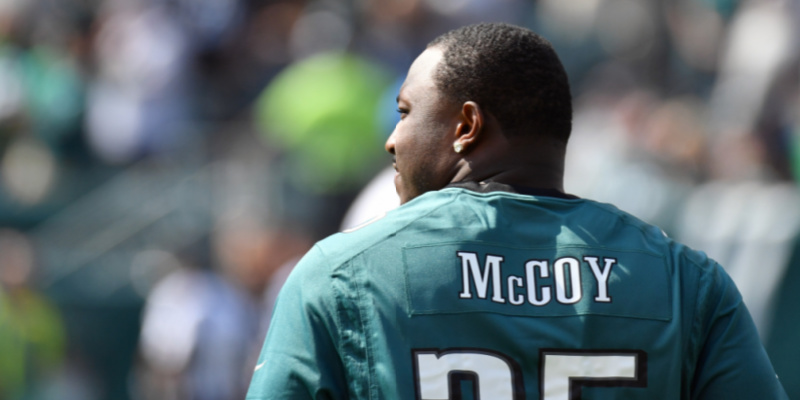 LeSean McCoy had all of the same dreams growing up as every other football-loving kid. The difference is most of his dreams eventually became reality. “Sometimes when I’m home relaxing and looking at my kids, it’s crazy,” said the six-time Pro Bowl running back, who announced his retirement last week after signing a one-year contract […]