In the months leading up to the 2022 NFL Draft, a half dozen quarterbacks were projected to go in the first round at various times. Instead, only Kenny Pickett was selected before the third round, as he went No. 20 overall to the Pittsburgh Steelers. After one year, seven of the nine rookie quarterbacks selected […]

The Bengals’ offensive line was a below-average unit early in the year that gradually turned into a rock-solid, league-average unit. However, injuries at right guard and right tackle have pushed this group back into below-average territory. I have the Ravens’ defensive front tiered toward the back end of league average. From a macro sense, the Ravens’ defensive front has a mild advantage in the trenches, but the Bengals’ injury-reduced offensive line will be put to the test when the Ravens bring pressure.

I have the Ravens tiered as a top-10 offensive line. The Bengals have a below-average pass rush, but their defensive front is a top-10 unit against the run. The Ravens’ offensive line has a significant advantage in pass protection, but this trench matchup is more of a draw in the run game.

In Week 5, the Ravens beat the Bengals 19-17 on Sunday night in Baltimore. The Bengals beat the Ravens’ reserve offense, but Baltimore’s defensive starters, 27-16 in the regular season finale last week. The Bengals finished the season with eight straight wins. The injury-reduced Ravens limped into the playoffs, going 4-4 since their Week 10 bye.

Baltimore slipped by Carolina, Denver, Pittsburgh and Atlanta for those four wins in low-scoring, highly competitive games. Jackson hasn’t played since Dec. 4 against the Broncos. Jackson only threw four passes against the Broncos, which means Baltimore went 3-3 without Jackson to close the season.

Any bet on the Bengals is built around Burrow and his dynamic skill group. If you just glance at the box score of last week’s game, you’d think Cincinnati hung 27 points on the Ravens’ starting defense. That wasn’t the case. The Bengals forced four turnovers and scored a defensive touchdown last week. If you’re betting on the Bengals, you are betting on their offense to have a better performance this week than last week.

The great mystery of this game is the Ravens could conceivably start one of three quarterbacks. All signs are pointing toward Jackson missing being out. Will it be Huntley or Brown this week? If Cincinnati gets Brown again, the Bengals’ defense could enjoy another multi-turnover day. If Huntley gets the start, the Ravens’ offense is a more stable unit. My primary concern as a Bengals bettor is Cincinnati’s offense comes in just under their 25-point team total, while Huntley’s Ravens keep the game relatively competitive.

We should expect Jackson to miss this contest given the reports and line movement related to this game. Assuming Jackson remains sidelined, this game is primarily on the Ravens’ defense. Baltimore played their defensive starters last week, and they played well despite Baltimore’s offense turning the ball over four times. Baltimore held the Bengals to 17 points earlier in the year as well. The Ravens’ defense’s best path to exceeding expectations is their secondary holding up when they blitz the right side of the Bengals’ injury-ravaged offensive line. If Baltimore can consistently pressure Burrow, they can keep this game close.

While the requirement of limiting Burrow’s offense is a concern, your biggest worry as a Ravens’ bettor is related to their offense. The Ravens haven’t breached 20 points since Week 12, which is the last full game Jackson played. A spike game out of Huntley’s offense isn’t entirely off the table, but that is an outlier outcome we shouldn’t count on. What you can build a Ravens bet around is a strong defensive effort while Huntley’s offense plays a turnover-free game that keeps a cover within striking distance. The worst-case scenario for Baltimore is Burrow’s offense comes out hot and whoever starts at quarterback for the Ravens simply can’t keep up. 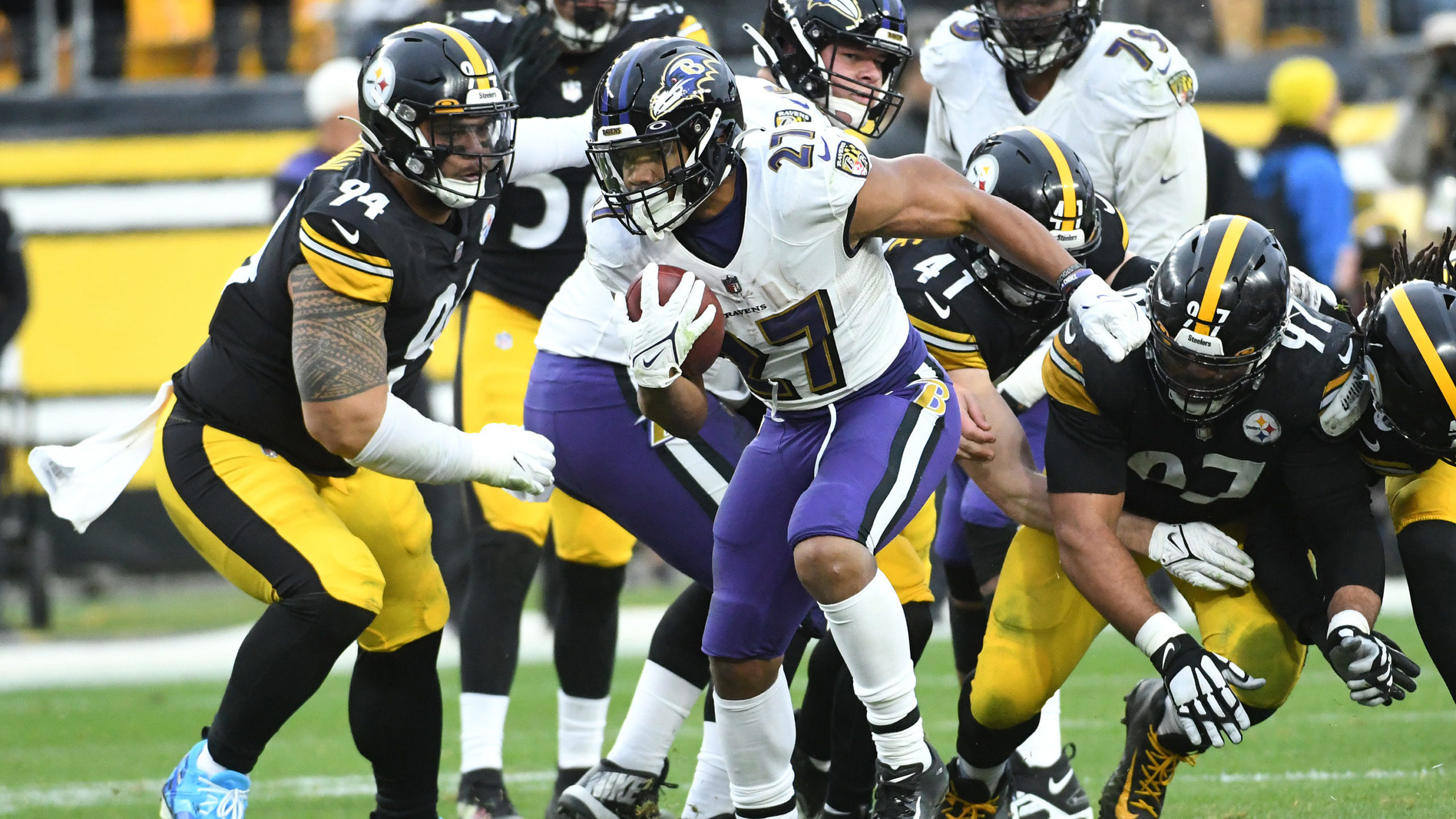 Brock Purdy began the season as the San Francisco 49ers’ third-string quarterback, as did Anthony Brown in Baltimore. The duo both helped their teams win in Week 14, and are latest examples of why head coaches need to get all of their quarterbacks meaningful reps in practice, not just the starter and backup. Every offseason, head coaches have to deal with roster turnover, whether that’s due to players graduating, leaving early for the draft, putting their name in the transfer portal or retiring from football due to injuries. All of this attrition causes open competition for starting spots on each team’s roster — some position battles being more […]