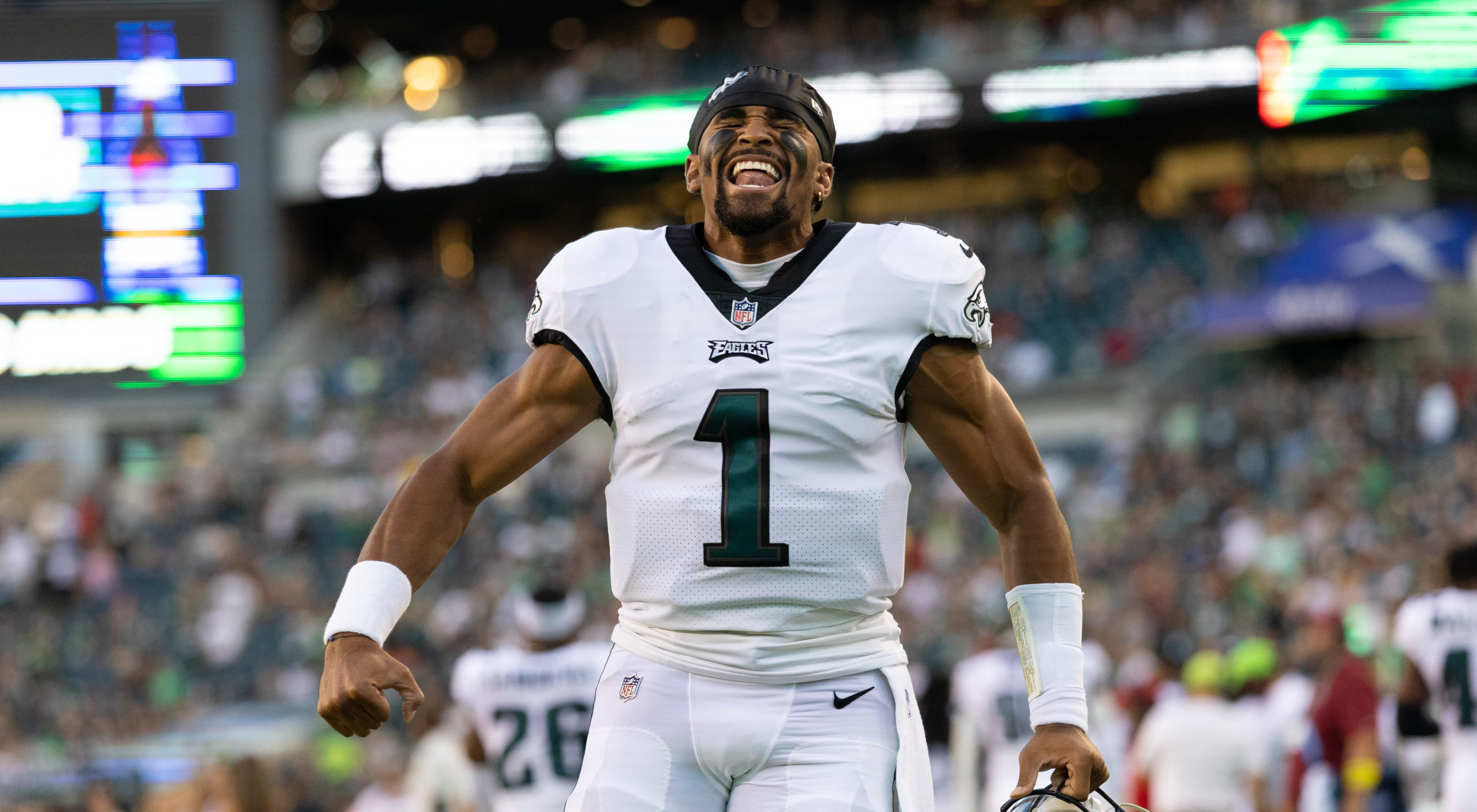 With the news of Cowboys’ left tackle Tyron Smith’s gruesome hamstring injury, the power in the NFC East may have just shifted. Prior to the injury, I believed the Cowboys would win the division due to their strong offensive line. Losing Smith could be devastating to an offense that already lost La’el Collins and Amari Cooper earlier this offseason.

Right off the bat, I still think the Giants and Commanders have a long way to go. While I still think this division is the weakest in football, it’s better than it’s been in the last few years. Washington has made some good hires and is on the right track, but they don’t have the quarterback answer right now.

Neither do the Giants–who have other weaknesses to deal with such as the ability to keep their quarterback clean and get pressure on the opposing quarterback. I do think the two lower teams finally have the people in place to become competitive, but I don’t think they’re there yet.

As for Dallas, I was worried about what I saw from the offensive line through two preseason games even before Smith’s injury. Now, with a gaping hole at left tackle, I’m even more concerned.

Not to mention, they’re going to be competing against an Eagles team with a much-improved pass rush for the division. I also think the Eagles have a lot of really good ingredients on offense. Yet, while their offensive line is a strength, they are relying on some older, injury-prone players in right tackle Lane Johnson and center Jason Kelce. Additionally, Jalen Hurts is still an unproven quarterback.

In order for quarterbacks to succeed, they need to be incredibly fast processors and accurate passers. Those are Hurts’ two weaknesses. He has other strengths such as his leadership, and his ability to run the ball. He makes a difference in rallying the troops and running the huddle–all those kinds of intangible things. But the two things I’d grade as most important to the position are actually his two weaknesses.

If I were in Vegas trying to place a bet, I think I’d lean toward the Eagles at this point only because of the question mark at left tackle for Dallas. But, it will be close, and the key will really be which offensive line can rise to the occasion. I know everybody thinks the Eagles’ offensive line is one of the top two in the league, and I agree it is right now. But Kelce’s already had elbow surgery and Johnson has struggled to make it through a season the last few years. Although he’s oftentimes played through injuries, it’s affected his quality of play.

I also don’t really see a right guard on the roster that can live up to the caliber of the rest of the line. The only option right now is Isaac Seumalo, who missed all of last season with an injury. After the starting five, there is little to no experience at each position along the O-line. There isn’t a defensive coordinator in the league who doesn’t know how to exploit a hole there and have it impact your offense every single week.

If you really want to get a revised view on this division, watch the offensive line of these two teams the first few weeks and see how they’re playing as well as how healthy they are. Whichever one is doing those things better will end up winning the division.