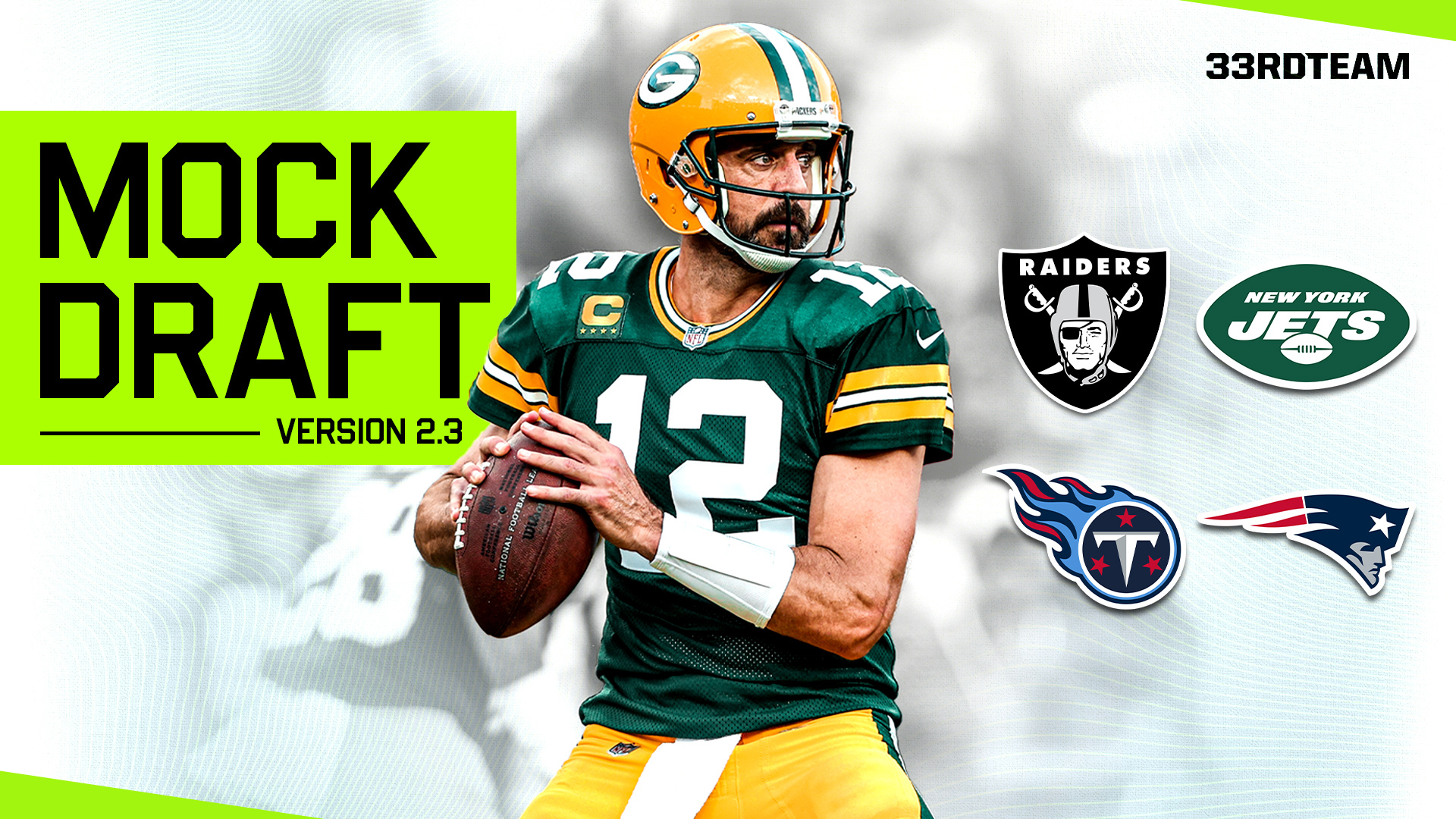 Former league MVP Rich Gannon breaks down the quarterback situations of every NFL team. This is the seventh of eight divisional breakdowns. In the NFL, the search for that elite quarterback never ends. If you have one, life is great. And if you don’t, you quickly better find one — or soon enough you will […]

Patrick Mahomes participated in the Kansas City Chiefs’ practice on Wednesday, and said the high ankle sprain he suffered in the Divisional Round against the Jaguars is “feeling good so far.”

“It’s doing good. A few days of treatment, a few days of rehab. Excited to be on the practice field and kind of test it out and see where I’m at. But, it’s feeling good so far.”

Early in Saturday’s game, Mahomes was injured when Jacksonville edge rusher Arden Key came down hard on Mahomes’ ankle. After a brief trip to the locker room, Mahomes returned and eventually led the Chiefs to a 27-20 victory, ensuring Kansas City a spot in the AFC Championship game for the fifth straight season.

After the game, he said he expected to play on Sunday in the AFC Championship Game against the Bengals. He said he began treatment on the injured ankle immediately after the Jaguars game.

“I was able to do some extra testing, just to make sure everything was good the night after the game. And then get a few things done to help the treatment kind of start off,” Mahomes said. “And then the next few days has kind of been an all-day thing where you’re either doing treatment, or rehab, or watching film.

“But it’s a full-day thing where you’re trying to make sure you’re obviously prepared for the Bengals and the great football team — mentally and physically.”

Mahomes was not in a walking boot, nor was he displaying a noticeable limp as he approached the podium at Wednesday’s Championship Sunday press conference. Chuck Pagano and Dave Wannstedt were stunned by the effort the Jaguars put forth to almost beat the Chiefs in Saturday’s Divisional Round matchup. Pagano says we will be talking about the Jaguars for years to come. Plus, Patrick Mahomes shows a new level of grit. The 2023 NFL offseason is rapidly approaching, and every team already has started meetings to figure out how they’ll attack it. Whether it’s to re-sign a player, use a franchise tag, move on from a player, or target an impending free agent from another team, those discussions are well under way. Here’s the biggest free-agency […]

Heads of Betting Ryan Reynolds and Chris Farley join host Kate Constable, reacting to the Divisional Round results and naming the teams that stood out. Reynolds and Farley list teams you may want to consider fading and give out some free lookahead picks and angles for the Conference Championship games. Welcome to the NFL playoffs recap series. Each week, The 33rd Team’s Nic Bodiford will break down the results of the most recent playoff round, offering thoughts for fans, fantasy football players and sports bettors. For the remaining teams in the hunt for the Super Bowl, Bodiford will focus on actionable data for the game(s) […]