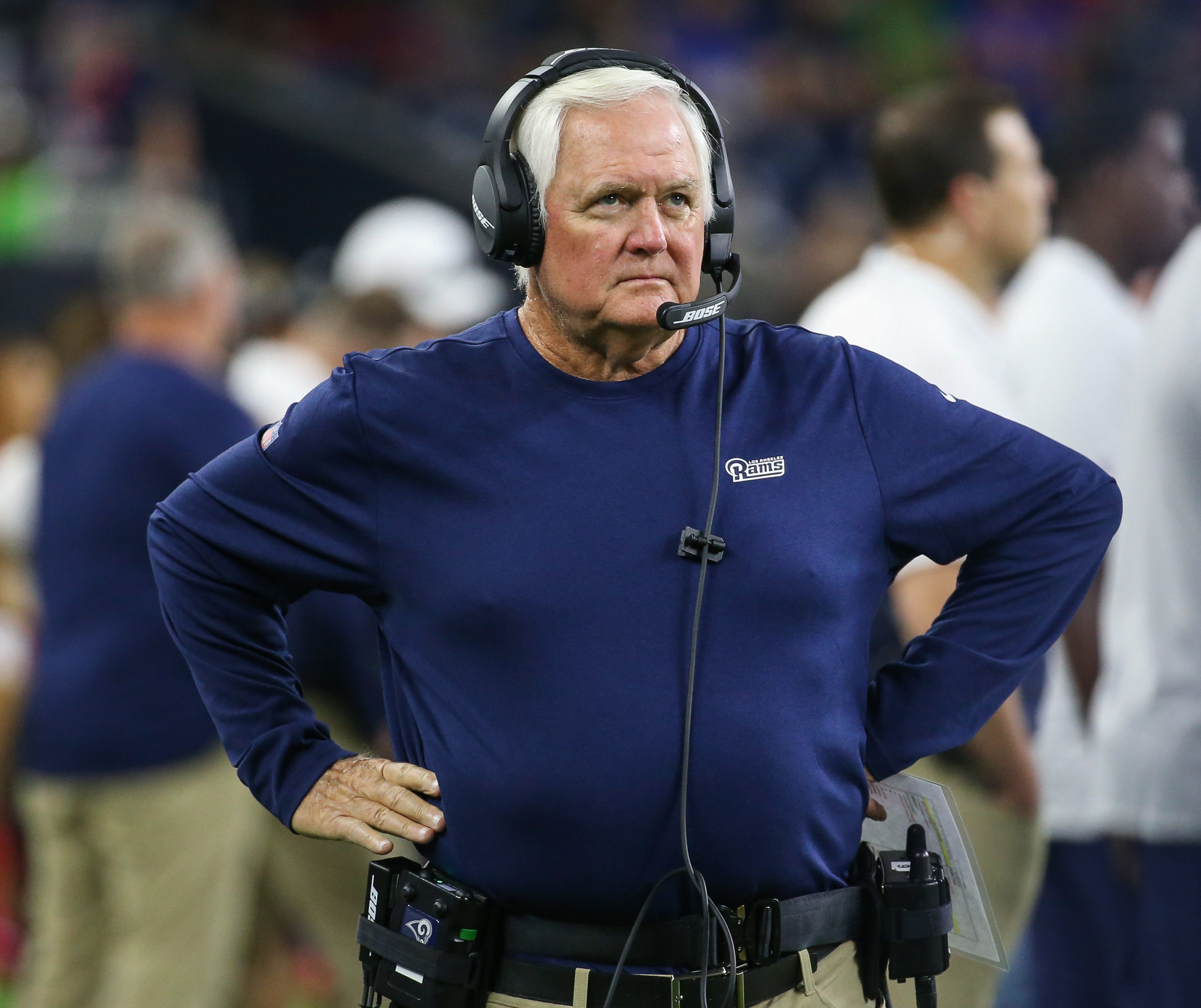 Phillips points out that the Rams’ opponents, the Cincinnati Bengals, were solid against the run all night. This forced Head Coach Sean McVay to pass on almost every down. With the offense lacking threats Tyler Higbee and Odell Beckham Jr.—both down with injuries—Coach Phillips explains why he would have made a defensive adjustment.

Wide receiver Cooper Kupp, Phillips points out, could have been double-teamed in man coverage. This would have prevented him from getting the type of advantageous matchups that made him so dangerous. For example, Phillips breaks down a successful route Kupp ran against a linebacker late in the game that resulted in positive yards.

The key to opening up those kinds of matchups, Phillips says, is to take advantage of short routes and maintain your patience. Like Matthew Stafford was able to do, checking the ball down and taking what the defense gave him until he got the matchups he was hoping for downfield.

After breaking down a crucial run that landed the Rams inside the ten-yard line, Phillips turns his attention to the Super Bowl MVP— Cooper Kupp. Following a break-out season, and a dominant playoff run, Kupp was the obvious target the Rams wanted to find in the red zone.

Phillips lauds Kupp’s versatility while showing his game-clinching touchdown. The veteran coach explains that Kupp’s ability to line up anywhere allowed him to slot into Beckham Jr’s role on the goal line and help win the game for his team.

Former Jets’ General Manager, Dolphins Executive VP, and 33rd Team co-founder Mike Tannenbaum helped bring the segment to a close, asking Coach Phillips what a defense can afford to do in a situation like that one. “You gotta blitz,” Phillips explains, “or you gotta show blitz and double cover the guy.”