The Importance of June 1 on the NFL Calendar The June 1 date on the NFL calendar marks one of the few opportunities that teams have to improve their roster following the draft. I have seen it firsthand multiple times, most notably when I was with the Jets, and we signed Vinny Testaverde in late June prior to the 1998 season. Following his release by Baltimore earlier that offseason, Testaverde had arguably his best NFL season, going 12-1 as a starter and leading us to a division championship and the AFC title game.

While this is certainly an extreme example — because few teams will be acquiring a starting quarterback after June 1 – I believe there will be teams that create cap room, and there is certainly the possibility that some big names could be on the move between now and the start of the season. In my opinion, June 1 is the commencement date for some of these moves starting to occur.

Why June 1 is important

One element going into this part of the offseason is the amount of veteran players that are still available that could help a contender make the jump. There are still a number of players on the market like Todd Gurley, Richard Sherman, and Melvin Ingram. While most teams still need to sign a majority of their rookie class, teams can utilize certain rules following June 1 to help create cap room to sign other players.

For example, if Atlanta were to trade Julio Jones, they are now able to designate him a post-June 1 trade — which allows them to split his dead cap charge over two seasons. Trading Jones last week would have cost Atlanta over $23 million in dead cap charges. By waiting until June, a trade would still cost Atlanta $23 million in dead cap — however, they are now able to defer $15 million of that until 2022. The Packers face a similar scenario now if they decide to trade Aaron Rodgers and move forward with Jordan Love and/or another quarterback acquired via trade.

It is going to be really hard for the Falcons to keep Jones, because I think he has reached the point where he expects to be traded and it will be really hard for them to backtrack on that. I do not think it is impossible he stays, but it certainly looks like we are reaching a point of no return, and the June 1 date just makes it easier for them to facilitate something.

With Rodgers, I think it is a more delicate situation because it appears Green Bay has no interest in trading him. The Packers still need to make the fundamental decision of whether or not they trade him, but a trade now would only cost them around $14 million in dead charges in 2021 as opposed to the original $31.56 million they would have incurred in 2021; that $17 million difference would be incurred in 2022 if he is traded at this point in the calendar year.

While I do not think a Rodgers trade is imminent, it will be interesting to monitor – especially if he decides not to report to training camp. We have seen it in the past with a player such as Carson Palmer sitting out a whole season before a trade was made. If Rodgers is set on having played his last game for Green Bay, I think we could be entering a similar situation – especially considering Palmer and Rodgers are represented by the same agent.

Another interesting element of this offseason is how compensatory picks are awarded.

Prior to this season, any veteran player that was signed after June 1 no longer equated into the compensatory pick formula. While the date that free agents no longer count against the compensatory formula has moved to the day following the draft, many notable free agents still remain unsigned. June 1 is still a notable date for these free agents because of the flexibility teams have with their cap space. Teams now have a better ability to get creative with how they move cap charges around, so I expect a number of signings through the next couple of weeks. While none of these signings may tip the balance of power for a team, certain veterans, such as those I mentioned above, could be difference-makers. 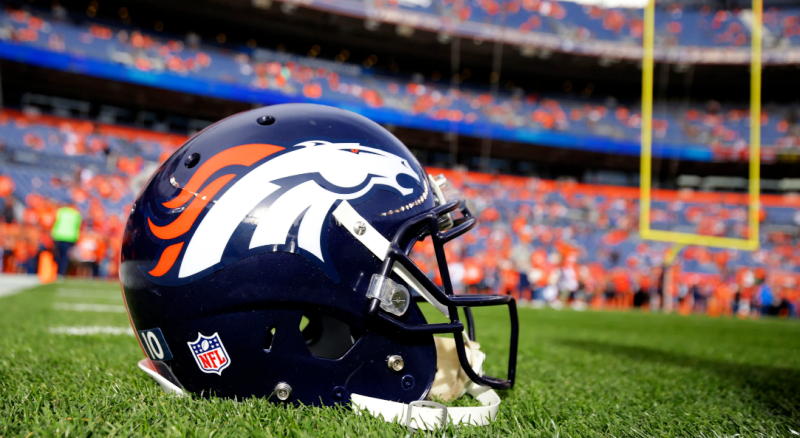