The Hits and Misses of The 2021 Offseason 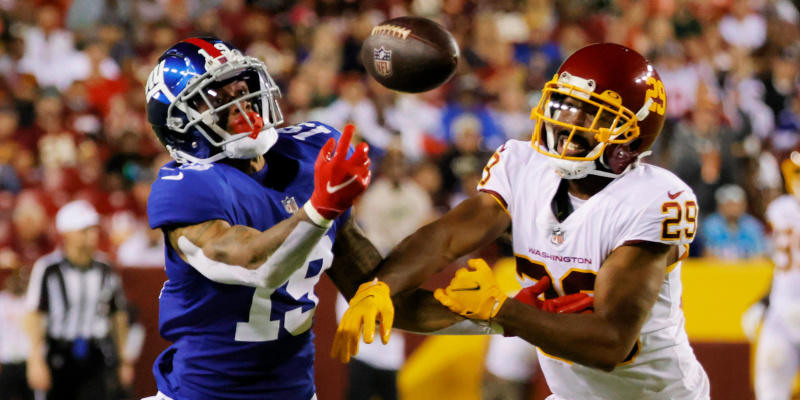 Often in the NFL, storylines of the season and the offseason can be dictated by the biggest names; Aaron Rodgers, Deshaun Watson, Julio Jones to name a few. But NFL front office members are constantly focused on improving their roster, thinking about who will be on the move, who we can sign to fill a need, and where we can add depth when the injuries inevitably occur. The best signings of the offseason, the teams that truly “hit” on a player, often go overlooked. This isn’t at all to say Aaron Rodgers’ return or the big named Free Agent signings are not important to team success, but incremental gains are often left in the shadow of the big news. Here are some significant moves this offseason that got overlooked as hits, and the moves that were over covered and missed.

0 thoughts on “The Hits and Misses of The 2021 Offseason”