Dean Blandino says the officials in the Ravens-Bengals game made the right call in not blowing the whistle on a potential block in the back after Mark Andrews chased Sam Hubbard for a 98-yard defensive touchdown.

Cam Jordan breaks down his forced fumble against the Buccaneers from Monday Night Football and goes through his favorite sacks from Week 13. The Scouting Report for Sunday night’s Ravens-Bengals game is produced by The 33rd Team’s Scouting Department, which is led by former Eagles, Cardinals and Ravens personnel executive T.J. McCreight and assisted by scouts Justin Casey, Kevin Cohn and Evan Pritt.   Joe Burrow vs. Lamar Jackson The Ravens’ offense is built around Lamar Jackson. It […]

The Bengals’ defense took a gigantic step last year in its development. Players like D.J. Reader and Larry Ogunjobi both seem to have skillsets that compliment the outside guys. Hendrickson and Hubbard have a flexibility that allows for defensive coordinator Lou Anarumo to play around with.

The direction of this defense as a whole can point to that Super Bowl run as much as the offense. What Joe Burrow and Ja’Marr Chase did was special last season, don’t discount the defensive effort though.

The group that is especially fun to see grow this year is the linebacker. This Bengals defense is led by Logan Wilson and Germaine Pratt, that young duo is going to do wonders this year. Late in the Super Bowl, they became a talking point, this year they will for a different reason. The cornerback group has some work to do but they proved to be more than serviceable.

Don’t slouch on the special teams either. The combo of Evan McPherson and Kevin Huber is one of the best in the league.

Keep this in mind though, sometimes the NFL can figure out your offense and find ways to scheme against it. When you have a top defense then the entire league takes notice. This ranking for the Bengals’ defense is well deserved after the season they had. Heading into this year though, they need to maintain the momentum they are on. Part of that momentum will be making sure safety Jessie Bates II is playing to his full potential despite his contract situation. The defense can do that for them even when the offense can’t.

This ranking for the Cincinnati Bengals defense is deserved. Both on the field and on paper this team has the talent to go out and get them a Super Bowl. Now comes the hard part which is the journey back to it. 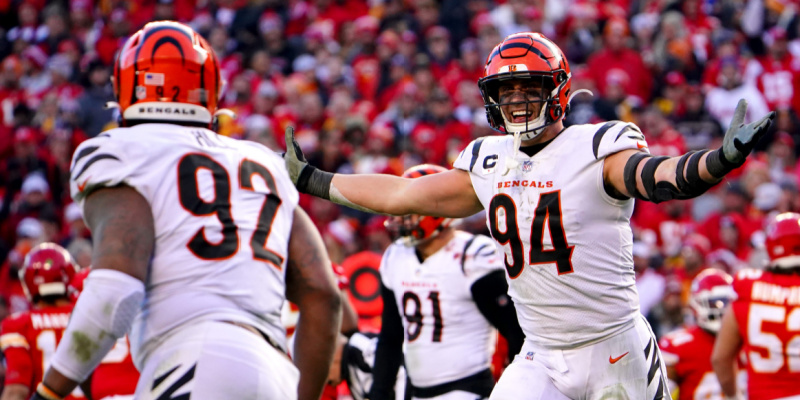 Though it may seem like the Buccaneers and Cowboys just kicked off to begin Week 1 of the 2021 NFL season, we are now through 271 of the 272 games on tap for this season. Below is a look at players that will have to play well for the Bengals to have a chance at […] 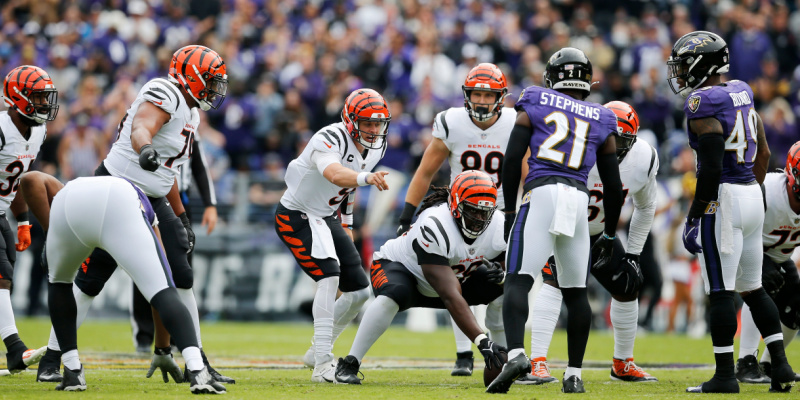 The AFC North has the most wins of any division in the conference and maybe not so surprisingly the Cincinnati Bengals are in first place. At 5-2, the Bengals are currently the top seed in the AFC and are coming off a 41-17 Week 7 victory against the Baltimore Ravens. When I turned on the […]

With so many players on each NFL roster, it can be easy for the public to overlook some contributing players throughout the league. Not everybody can be Patrick Mahomes or Aaron Donald. In a league filled with incredible players, fans can sometimes get too caught up in stats and records. Whether due to their position, a […]