When Dick Vermeil took the Philadelphia Eagles to the Super Bowl in 1980, his quarterback was Ron Jaworski. Jaworski was a classic drop-back passer. Speed wasn’t his forte. His nickname was the Polish Rifle not the Polish Roadrunner. He averaged 1.4 rush attempts per game and 3.3 yards per carry during his 15-year NFL career. Nearly two decades […] Every week during the NFL season, the 33rd Team will present some of the most interesting Tweets that come across our timeline during Sunday’s action. Here’s the Week 4 rundown: Bill Belichick has now been in the Bucs’ locker room for 20 minutes, talking in a private area with Tom Brady. Belichick entered on his […]

After 42 years of schedule consistency, the NFL voted on March 31 to extend the regular season from 16 games to 17 games. With more games comes more money, not just for the teams but also for the players. It also means there will be a change in the way players get paid. First, some […]

In the modern NFL, there are a significant variety of team-building methods and philosophies. The way offensive coaches look at the receiver position is no different, as many ideologies exist across the league. While the average height of wide receivers and defensive backs in the NFL has steadily increased over the past 30 years, there […]

Since 2015, an average of six teams that missed the playoffs one year made it the next. Last season, the Steelers, Browns, Colts, Football Team, Buccaneers and Bears were the 2019 non-playoff teams that reached the postseason (granted, they did expand the playoffs to fit in two additional teams). So far, we’ve highlighted four teams […]

In the modern NFL, versatility, adaptability and alignment flexibility are more important than ever.  Offensive coaches covet versatile athletes who they can move around the formation to create mismatches, and defensive coaches in turn seek out multi-skilled defenders who will not be exposed by certain matchups. Furthermore, with the constant stream of injuries in the […]

Several former NFL coaches and general managers shared stories on this week’s 33rd Team Call about the ins and outs of hiring coaches. What are the traits teams are looking for when hiring a head coach? It’s safe to say that a veteran coach who made the playoffs in his first stint as a head […] By Peter Engler and Robert Simpson   An assistant coach’s impact on his team can be difficult to quantify. If there is already established talent in place on a roster, just looking at the team’s performance may overstate the value of the coaches on that team’s staff. The reverse can also be true, as a […] 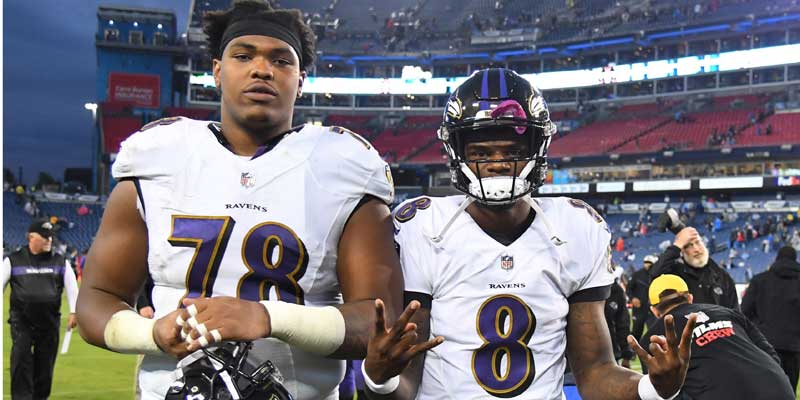 Drafting in the NFL is a sport unto itself: Nobody is perfect, but some people are a lot better at it than others. Using Doug Drinen’s “Approximate Value” (AV) statistic, which uses a formula to portion out a team’s success to its players, it’s possible to compare how much value every NFL team has gotten […]