In The 33rd Team’s new series Make the Call, former NFL VP of Officiating Dean Blandino and former NFL head coach Dirk Koetter discuss the most influential and head-scratching decisions made by referees in Week 1. Can a player really be penalized for using a towel? Did the Bengals cost themselves a win by refusing to challenge a play? Should the Browns have lost due to a late penalty that was overruled?

Find out the answers to these questions and more, in the inaugural episode of Make the Call. For reference, here are the plays discussed by Blandino and Koetter, and timestamps for when the discussion happens.

“Unsportsmanlike conduct. Chicago, #16. Brought a towel out on the field during the dead-ball period and wiped the field down. By rule that’s illegal.”

Unsportsmanlike conduct on Bears holder Trenton Gill for drying the ground with a towel 🤣pic.twitter.com/HiGJ4vNgB2

The Browns faked a spike and then actually spiked the ball, which is against NFL rules

The refs did nothing about it, and the Browns then kicked the GW FG pic.twitter.com/GAlqn8vPw7 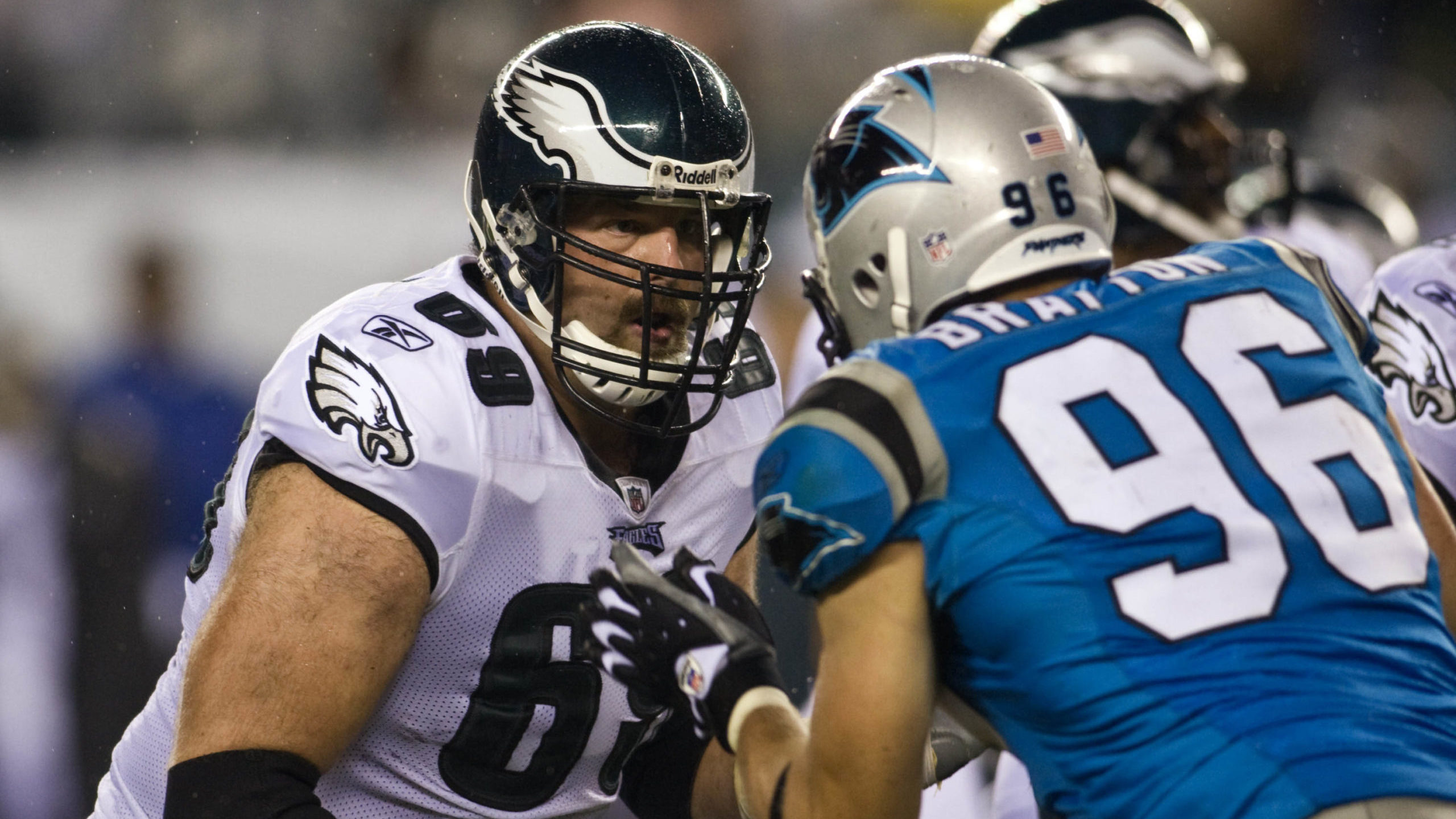 Jon Runyan played football with a street fighter mentality. He did whatever it took to get the job done. If it meant sticking his leg out and tripping a defensive end who got a step on him and was threatening to sack his quarterback, hey, you gotta do what you gotta do. If it meant […]

Today’s NFL is played very differently from the way it was in the past. There are several rules that still exist but had a specific intent many years ago but don’t apply as well in today’s game. Many rules should be revisited to ensure each and every rule serves a relevant purpose.

Aside from giving everybody in the officiating department a raise, here are a few changes to the rulebook that I would make if I were the commissioner of the NFL for a day:

This is a very complex rule not many fans of the game, or even current players truly understand. Essentially, if the punting team touches the ball first that is known as a “first touch.” First touch is not a foul, but it is a violation. This is a unique rule because of its nomenclature as a violation.

So, what does this mean for the returning team in this situation? They can always go back to that spot where the first touch occurred. The only scenario in which the first touch spot is eliminated is if there is a penalty. That certainly complicates things even more.

The genesis of this rule was to incentivize the return. In today’s NFL, health and safety are emphasized a lot more, so the return should not be incentivized any longer. This can be done by getting rid of the first touch violation.

Interlocking legs on field goals and extra points has been allowed for a long time in the NFL.

Due to offensive lineman and blocker’s interlocking legs on kicks, it’s virtually impossible for the defensive front to shoot gaps because those gaps don’t really exist. This causes defenders to make leaps which result in dangerous plays.

Field goals and extra points are made at such a high rate compared to years prior, so eliminating interlocking legs would create safer plays and lead to more exciting plays on kicks.

I would propose to get rid of interlocking legs.

This is actually a recent rule change the league made. You can block low in the tight end box based on the current rules as long as you don’t violate any other rules such as chop blocks and peel backs. The essence of this rule is to eliminate dangerous blocks out in space.

This rule applies to defenders that do not have many options for what they can do trying to tackle in the open field. This low block rule puts smaller defenders at a disadvantage.

The proposed change is rather than having the low block box be tight end to tight end, extending the low blocking zone sideline to sideline. This would allow smaller defenders to protect themselves in the open field while still eliminating blocks that do not belong in the game. 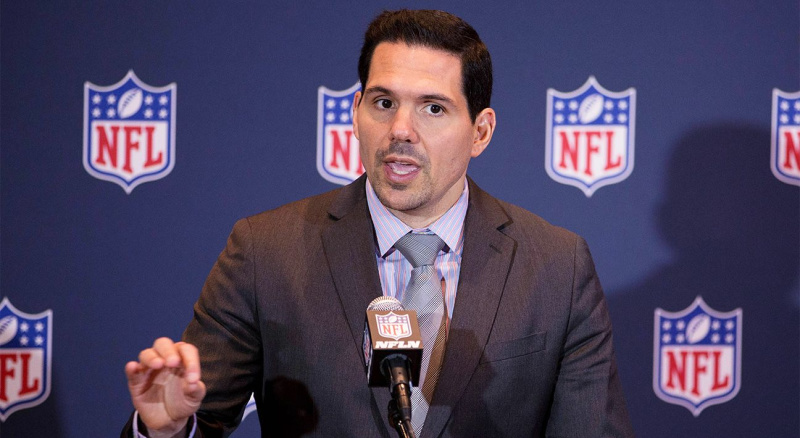 The game of football as we know it is perpetually evolving, requiring rules and regulations to match. However, it takes more time to reflect a change in the rulebook than it does on the gridiron. One must propose a rule before it goes through the vetted NFL Competition Committee, and only if a proposed rule […]

When Joel Bussert retired from the NFL in 2015, his title was senior VP of player personnel and football operations. He worked at the NFL for 40 years (actually, he still maintains an office at league headquarters and remains involved). Bussert is a football historian, currently working on a book about the history of rules […]