Every NFL season, there are teams that are pleasant surprises and glaring disappointments. The Jaguars and Giants rose up from 2021 bottom feeders to make the playoffs, while the defending Super Bowl champion Rams top the list of failed teams with a lot of work to do in 2023 to return to the top. Here’s […] 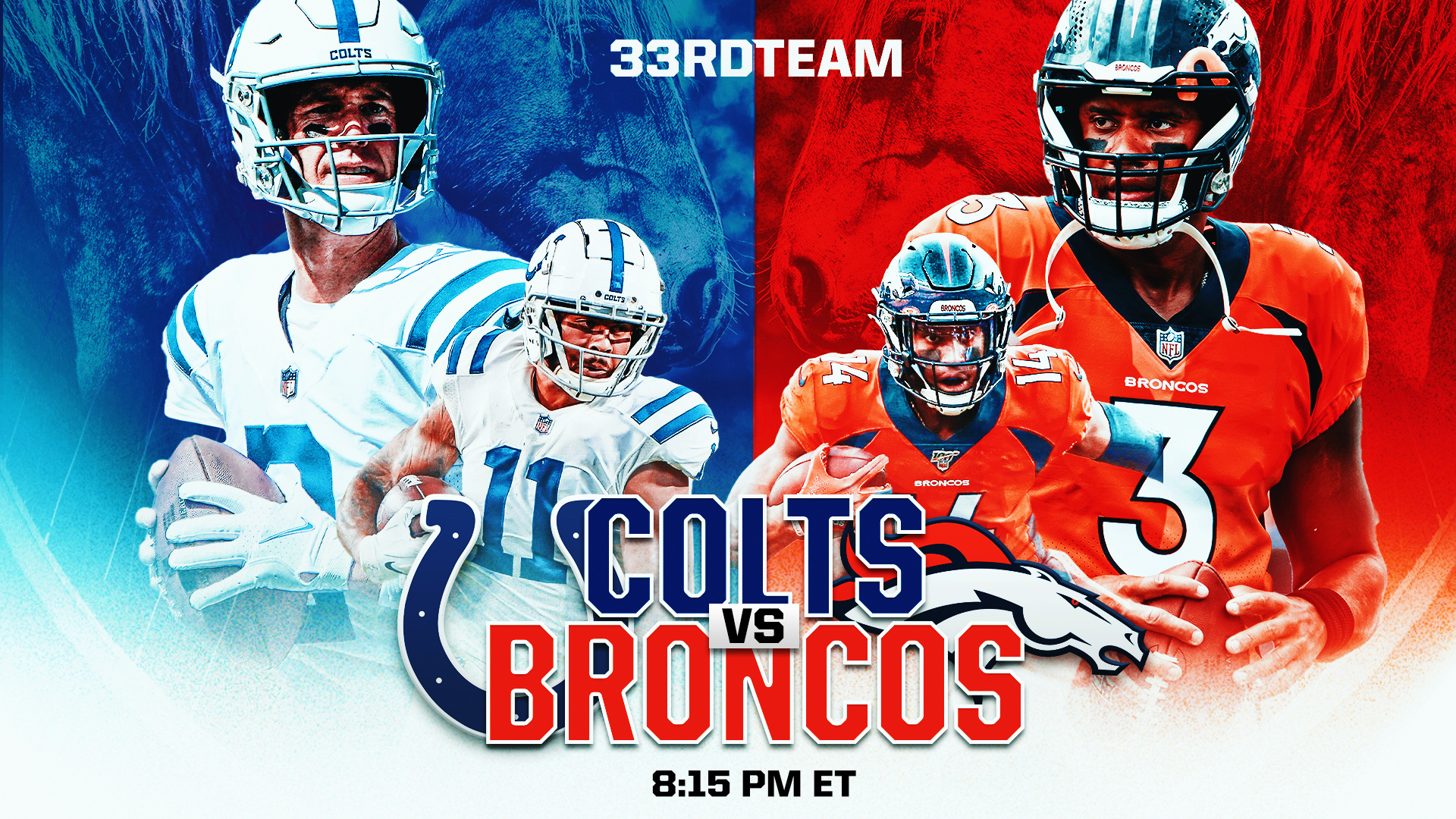 Welcome to The Five Takeaways! Every Monday morning from here on out, this article will bring you the top need-to-know storylines for Fantasy Football in 2022. All data included in this article comes from TruMedia.com. Enjoy! Stream Tight Ends vs. the Seattle Seahawks Through four weeks, Seattle has faced two teams who feature one main […]

It’s a bad week to need help off the waiver wire. In response, I’ve changed how I format this waiver wire column. Instead of naming players you should pick up for Week 5, I shifted the article to include all players you may consider in a more actionable and digestible way.

This page will be constantly updated throughout the day to reflect any new information from the games. It’s also geared toward PPR leagues unless otherwise noted. All players included are owned in less than 40% of leagues, per FantasyPros’ rostership data. All stats are credited to TruMedia unless stated otherwise.

If you need a quarterback to stream in Week 5, pick up Jared Goff.

If you really need a quarterback, pick up Zach Wilson.

And if you REALLY need a quarterback, you still shouldn’t pick up Kenny Pickett or Geno Smith… yet.

Rex Burkhead is the best option among very discouraging options.

If you didn’t pick up J.D. McKissic last week, you might as well this week.

Add Kenneth Gainwell and Tyler Allgeier to your watch list, but leave them on waivers.

Mike Boone is a sneaky addition for now.

Corey Davis is worth a roster spot for now.

If Michael Gallup’s somehow available, scoop him up.

Don’t pick up Josh Reynolds, yet…

Will Dissly isn’t a sustainable fantasy option yet.

Despite being two of the statistically toughest running backs in the NFL to tackle through two weeks, Maxx Forde explains why you should be fading both Javonte Williams AND Melvin Gordon ahead of Denver’s Week 3 matchup against a tough San Francisco 49ers defense.

Josh Fewster names three players who you should try to trade for in fantasy football, including two disappointing running backs and a wide receiver with a new starting quarterback. This past March, Super Bowl winning quarterback Russell Wilson joined the Denver Broncos in one of the biggest trades in NFL history. This immediately forced us all to beg the inevitable question: Does the Wilson trade finally make Denver a Super Bowl contender again? I don’t believe in grandiose takes before the regular season begins […] In Part 1 of our Buying Generic Series, we saw how a quarterback being selected outside of the top-10 QBs could closely replicate the point totals of a top-4 QB at quite the discount. In Part 2, we will turn our attention toward the running back position, where we will inspect another player who can […] Whether they are high draft picks, late-round value picks, or undrafted free agents, we’ll take a look each week of the NFL season at how NFL rookies are doing. Here’s this week’s report: Stock Up Offensive Players QB: Justin Fields – Fields had another good game in primetime, despite the offense not being able to finish in the red […]