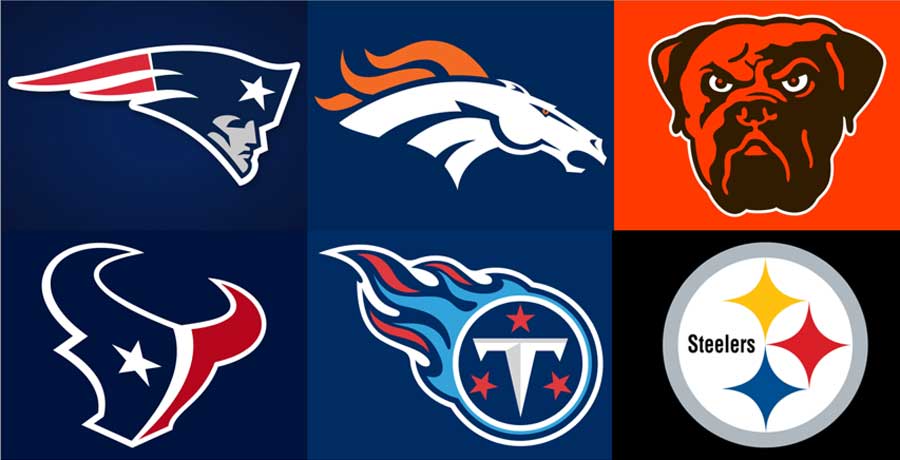 Broncos 18, Patriots 12 Disappearing Act from the Patriots Offense The Patriots had 288 yards of total offense; only three times last season did they produce that low a total The Patriots did not score a first-half TD at home for the first time since Week 4 of the 2016 season (final game of Tom […]