Once upon a time, the NFL trade deadline was less significant than your ex’s birthday. It came and went with little fanfare or roster changes. And that’s just the way the league preferred it. The truth is, NFL teams always found it a bit unseemly to shake up rosters after the regular-season race was already […] The Chicago Bears traded pass rusher Robert Quinn to the Philadelphia Eagles on Wednesday, according to multiple media reports. The Eagles are sending a fourth-round pick to the Bears in return for Quinn, ESPN reported. “I’m gonna come in and do my part,” Quinn said to reporters on Thursday. “They’ve been rocking and rolling, and […] There were three teams tied for the lead in defensive efficiency as of this time last week. And now there are two… The 49ers got pummeled in a matchup with the Chiefs offense that figured to be strength against strength, leaving the Bills and Broncos in a virtual tie for the top spot. But first, […] In a year of underwhelming offenses helmed by veteran quarterbacks (Packers, Buccaneers, Rams), the list of top offenses has had its share of surprising names towards the top. The Raiders were somehow managing a top-five offense and a 1-4 record through five games. Their 38-point outburst against the Texans this past week represents both their […] Teams based in the state of New York are a combined 16-4 (sorry New Jersey). Are the Giants lucky or good? It takes a bit of both to have a successful franchise, and I am not willing to write off a team winning close game after close game. They have passed every test with solid […]

Plenty of people expected to see a big win on Monday night in Week 7. But not from the team that pulled it off, as the Chicago Bears stunned the New England Patriots with a 33-14 victory behind a LOT of focus on the ground game, and increased emphasis on quarterback Justin Fields’ running ability. The 5-1 Vikings have won four in a row and are running away with the NFC North. Is that who they really are? Or is Kirk Cousins teasing us again? The 3-4 Bucs lost for the fourth time in five games Sunday to a team that is holding a frickin’ trade deadline garage sale. Is […] 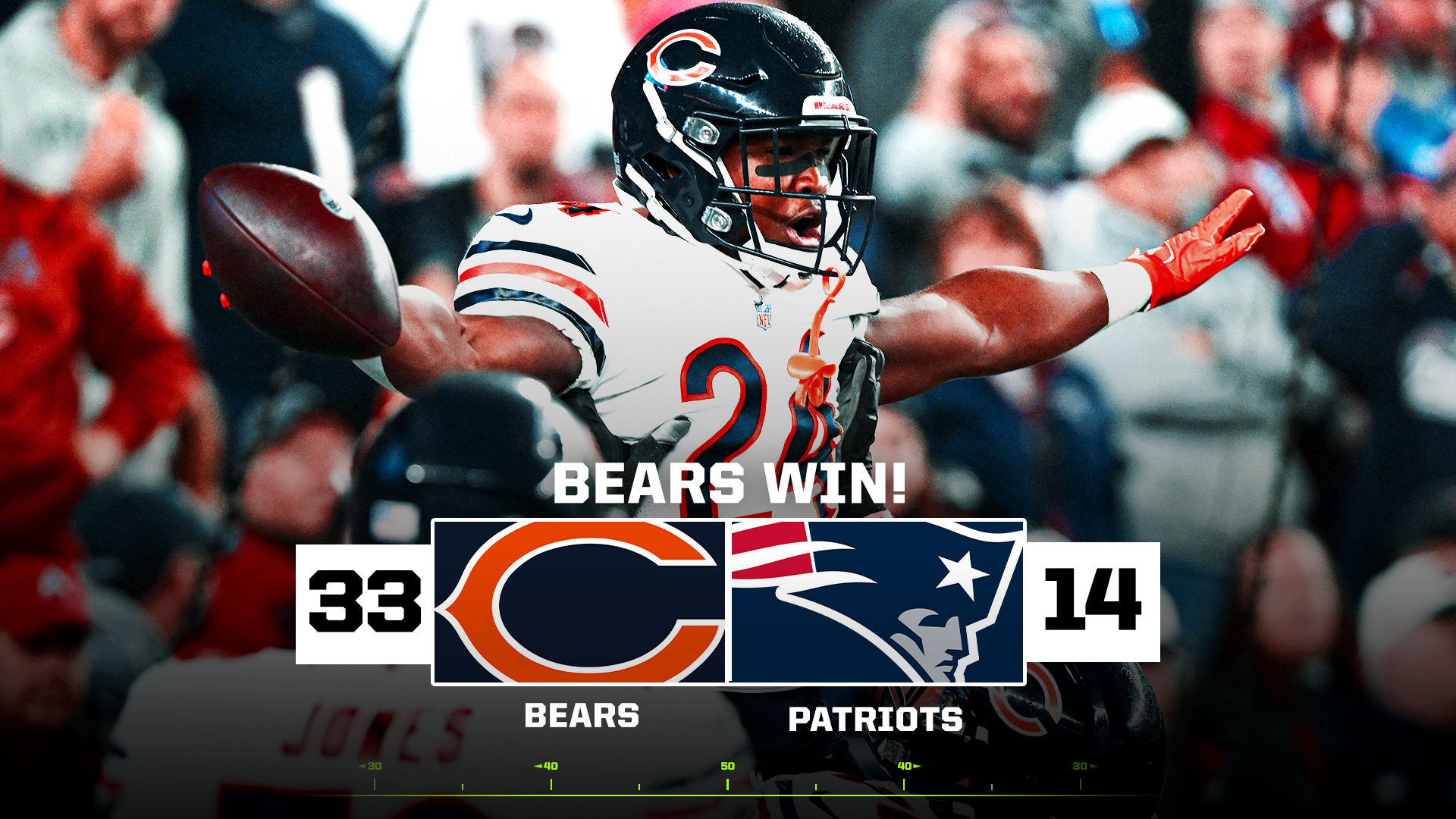 Whatever the stories may have been entering Week 7’s finale on Monday night, the narrative switched multiple times throughout the game, from quarterback surprises to one team clearly outplaying the other. In the end, a franchise known for its recent struggles piled on against a team known for stable success, as the Chicago Bears buried […]