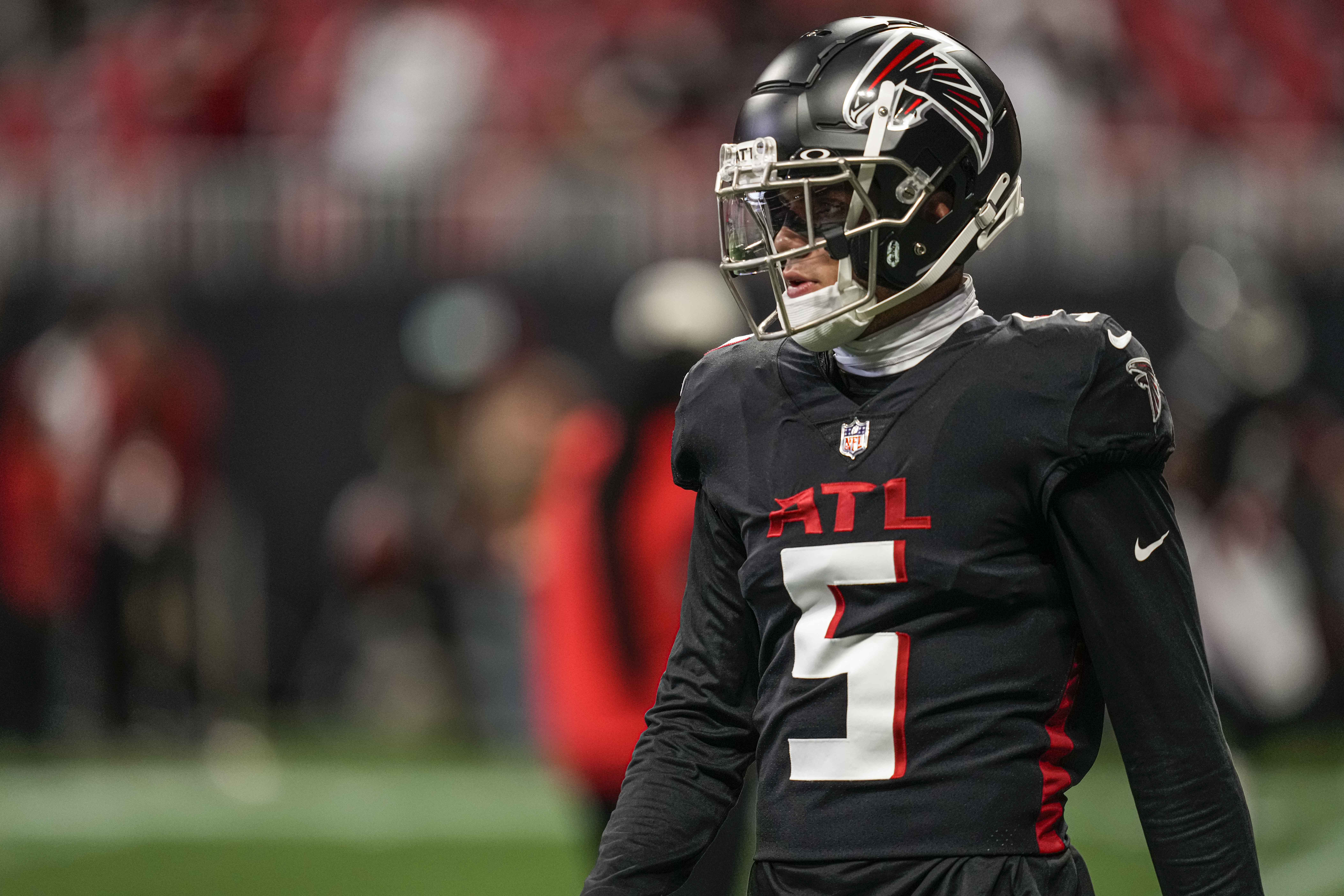 The 2022 draft produced one of the more heralded rookie wide receiver classes the NFL has seen in a long time, and the spotlight remains squarely on this talented group. No draft in NFL history has had as many wide receivers drafted in the top 20 overall as we saw this year. With six receivers […] The Reese’s Senior Bowl scouting team hit 27 games during the first two weeks of the CFB season, and they’ll be at 10 more game sites on Saturday. Here are thoughts from our Senior Bowl scouts on some of the players they’ll be looking at in each game (all times ET): Saturday Georgia at South […]

Which NFL rookies will be the Offensive and Defensive Rookie of the Year this season? The 2022 season is right around the corner, and anticipation is growing for what the new year might have in store. It will be especially interesting what happens with this year’s rookie class; for the first time since 2017, the […] Greg Cosell— Executive Producer & Analyst for NFL Matchup on ESPN— is joined by veteran NFL Offensive Coordinator Brian Schottenheimer and former NFL Quarterback Hugh Millen to discuss Kenny Pickett’s potential as an NFL starter. Cosell’s Breakdown Breaking down the tape, Cosell shares why he believes the Pittsburgh QB has what it takes to […] While the 2022 Draft class may not have been as strong as its predecessor, the depth and quality of this year’s wide receiver class was reflected by the speed with which they flew off their board. Six went in round one and 17 were selected within the first three rounds. The influx of receiving talent […]

After the excitement of the draft has dialed down, rosters continue to be filled out with veterans and rookies alike. There are many talented players that did not get selected in the draft, which leaves the UDFA pool filled with names that could make roster impacts. In the 2021 NFL draft, a larger number of […]

With the picks officially made and the players en route to their new destinations (including some with contracts already signed), the review process begins on the 2022 NFL Draft. Using The 33rd Team’s Prospect Rankings, which teams were most successful in finding value on Thursday Night? Let’s set some ground rules. First, we’re evaluating which […] After taking a look at how every single 2022 NFL Draft trade stacks up via the Fitzgerald-Spielberger value chart and Jimmy Johnson value chart, here we highlight and grade the most important trades that went down during the draft. Keep in mind: This is factoring in if the team traded again later, and assessing the […] The 2022 NFL Draft is officially in the books, and what a whirlwind three days it was. Myriad storylines were born during the draft as players slipped, Pro Bowlers were dealt, and the fortunes of franchises were changed. Some of the most notable narratives surrounding the draft involved the abundance of some positions and neglect […] The 33rd Team’s scouts have watched over 300 prospects in this class and have familiarized themselves with the schemes and needs of every team around the NFL. After covering this draft 24/7 for the last few months, we evaluated every single NFL Draft pick in the 2022 class. While we cheered for our 33rd Team […]