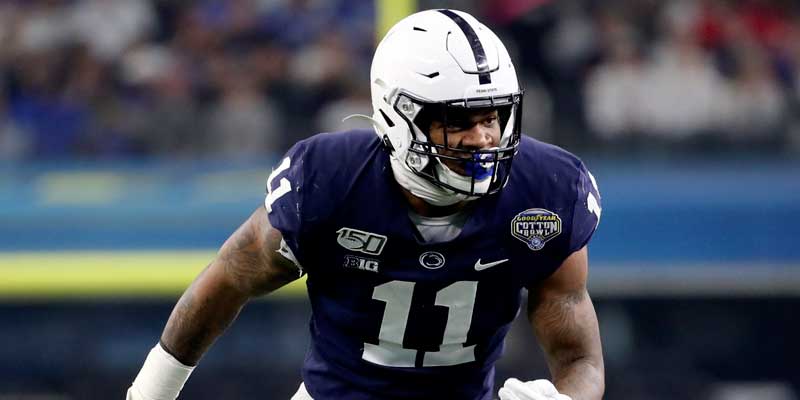 On the Clock: Denver Broncos