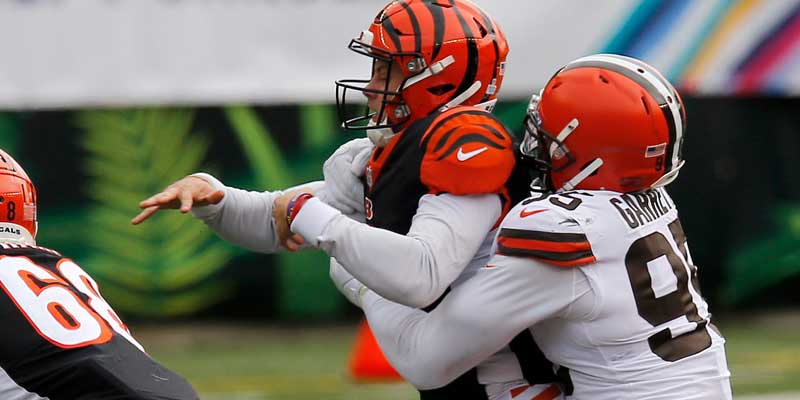 This is the second cluster of teams in our study of traits associated with NFL playoff teams. For a look at how we established these clusters, click here.

Lots of offense and forcing turnovers is the recipe for success for this cluster. These teams hold true to the “bend but don’t break” philosophy, and it has resulted in the 2nd highest playoff percentage of all clusters.

Both of the most recent Super Bowl Champions, the 2019 Chiefs and 2018 Patriots, fit in this group, as well as seven of the 12 playoff teams from 2019 such as the Saints, Seahawks, and Titans. Of the 40 total teams to join this cluster, they average just under 11 regular season wins with 82.5% making the playoffs.

In terms of record, the group is led by the 2015 Super Bowl runner-up Panthers (15-1). A few other Super Bowl runner-ups in this group have stellar records as well, the 2017 Patriots and 2016 Falcons, while the worst record belongs to the 7-8-1 Browns of 2018 in their best season of the decade.

This cluster is known for their versatility on offense as one of only 2 clusters to rank above league average in both passing and rushing offense. With an average passer rating of 99.8 and 7.9 passing yards per attempt, these teams clearly have an ability to push the ball down the field, but we suspect that there is an internal split between teams who run to set up the pass, such as the 2019 Titans, and teams that pass to set up the run like the 2019 Chiefs.

Regardless, teams in this cluster are proficient with both offensive facets but really set themselves apart with their ability to decisively win the turnover battle. Far outpacing the other clusters in both forcing turnovers and preventing turnovers of their own, these teams force 28 turnovers on average, while only giving up 16. Due to the inconsistent nature of turnovers, they can be susceptible to getting into shootouts, but tend to have enough firepower to prevail.

Over the past decade, we see New England and Kansas City most frequently in this cluster, with five appearances each, while Dallas and New Orleans have each appeared in this group three times. Notably, 23 different teams can be found in this cluster, indicating that this group may be somewhat indicative of a team playing up to their potential and less sustainable over time.

The 2020 Chiefs, Titans, Browns, Dolphins, Cardinals, Vikings, and 49ers project off their stats through week 11 to land in this cluster. If the season ended today, all but the Vikings and 49ers would make the playoffs, and both teams are still in the hunt.

Defense again plays a big role in the success of these teams, though in a different sense than the first cluster. The next most successful group still has some defensive success, but relies more on offensive firepower.