Jakeem Grant Carted Off at Browns Practice Browns’ punt returner Jakeem Grant got carted off at practice today. Now, NFL Network’s Ian Rapoport is reporting Grant might have torn his Achilles tendon. He was participating in individual drills before injuring his left leg. The Browns signed Grant this offseason to a three-year contract worth $13.8 […] Cleveland Browns Running Back Kareem Hunt requested a trade yesterday, according to Mary Kay Cabot. The former Pro-bowl back is openly seeking a contract extension, but the Browns have thus far refused both the extension and trade requests. Consequently, Hunt refused to participate in elements of practice despite reporting to training camp. Without any meaningful […] Had you asked me what I thought Sue Robinson’s ruling on the Deshaun Watson situation would be before today, I would’ve guessed anywhere between six games and a full season. However, for it only to be six games I would have guessed that Robinson found the evidence to be inconclusive or not as offensive as […] 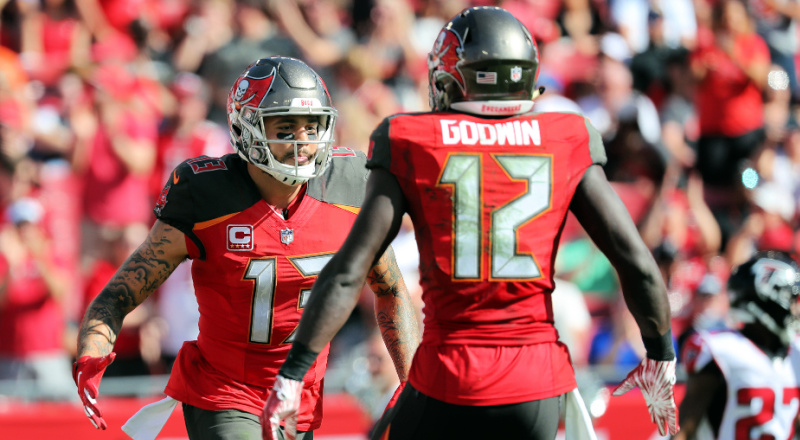 DJ Chark Makes an impression A former 1000-yard receiver for the Jacksonville Jaguars, DJ Chark signed a one year deal with the Detroit Lions this offseason. The early returns in camp seem to be solid. Chark had Lions fans charged up after a spectacular catch he made in practice. The throw— from Lions QB […] Over the last year and a half, the Deshaun Watson saga has been at the forefront of nearly every news cycle. On Monday morning, Judge Sue Robinson levied a six-game suspension against the Browns’ star quarterback for his 24 accused sexual assaults. The next step is a possible appeal from the NFL, as the NFLPA […] Cleveland Browns quarterback Deshaun Watson has been suspended for the first six games of the 2022 NFL Season for violations of the NFL’s personal conduct policy and allegations of sexual misconduct. As first reported by ESPN’s Adam Schefter, retired federal judge Sue L. Robinson handed down the suspension ending a months long process, which began […]