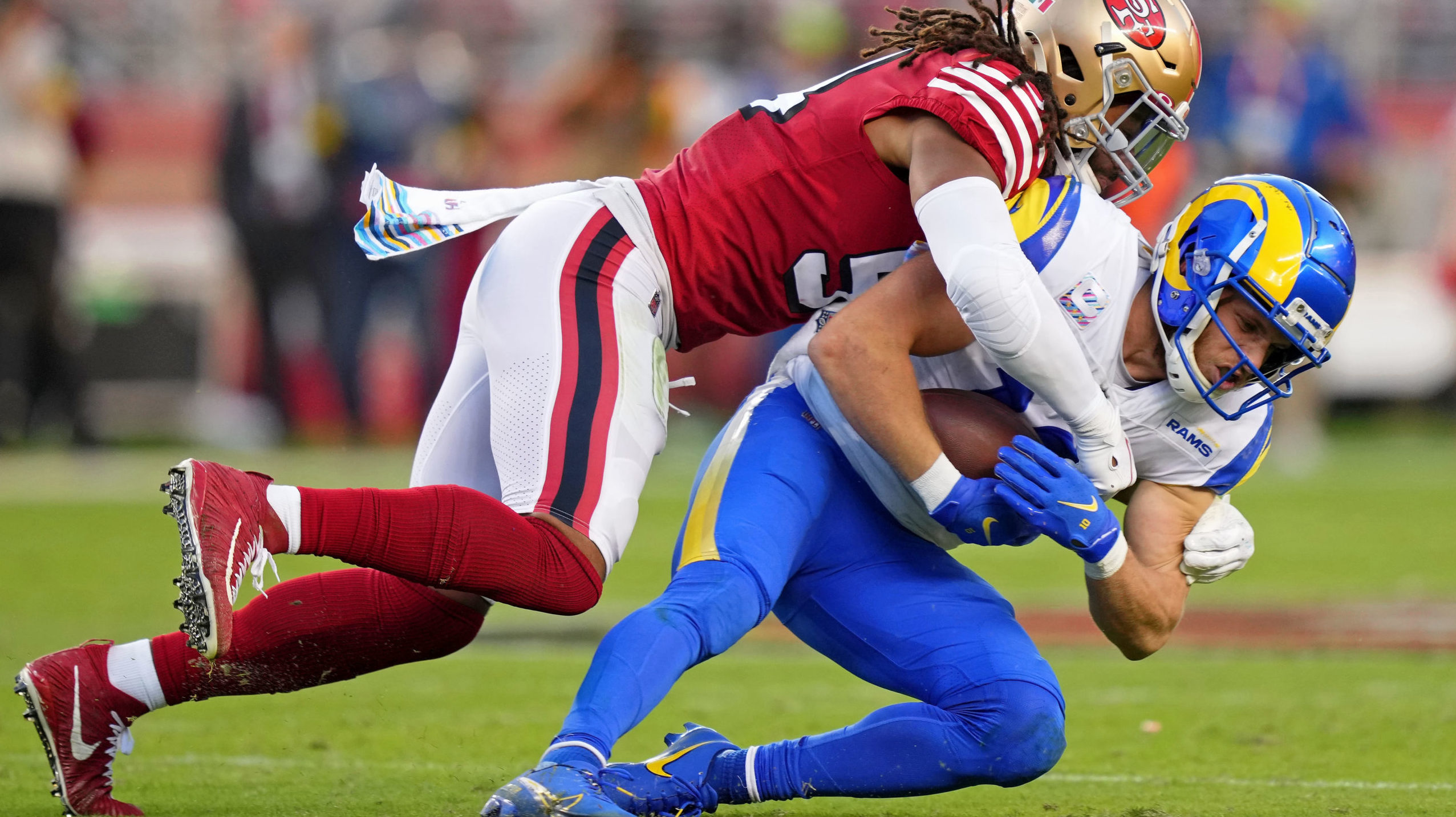 The 49ers are first in the league in points allowed and tied for first in yards-per-game allowed. They are second in the league against the run, allowing just 73 YPG on the ground.

The Bills are ranked at the top of the league in interceptions with seven. And they only give up 234 yards per game, which is tied for first with San Francisco.

The Broncos are fifth in the league in points allowed at 17 PPG and No. 4 in yards per game (284). Patrick Surtain II looks like the next budding superstar corner in the league.

Micah Parsons gives Dallas the ability to show so many different looks with his versatility. He could be a Pro Bowl box linebacker or a Pro Bowl pass rusher if the Cowboys only used him at one spot. He does both exceptionally.

They are only giving up 168 yards through the air per game, which is good for third in the league. Rashan Gary has five sacks, which is tied for the third-most in the league.

Brandon Graham and Fletcher Cox have tapped into the fountain of youth, with each accounting for three sacks this season. Hassaan Reddick is outpacing the elder statesman with 3.5.

Tied for fifth in the league, the Bucs are allowing just 17 PPG. They have an outstanding back 7, which makes it incredibly hard for opposing quarterbacks to find easy throwing lanes.

The Jaguars are fourth in the league on points per game allowed (16.8). The addition of rookie pass rusher Travon Walker has taken away some of the attention on LB Josh Allen, who has thrived with three sacks. Foley Fatukasi, another offseason acquisition, is eighth in the league in total tackles with 38.

The Bengals are eighth in the league in points per game allowed (17.5). They are only giving up 85 yards rushing per game, which ranks fourth. Trey Hendrickson and Von Bell have been productive for the Bengals — Hendrickson with 2.5 sacks and Bell with two interceptions.

It hasn’t been sexy or flashy but they have been stout and have played well. This is a well-coached team that plays fundamental football. They have kept the Colts in a lot of close games so far.