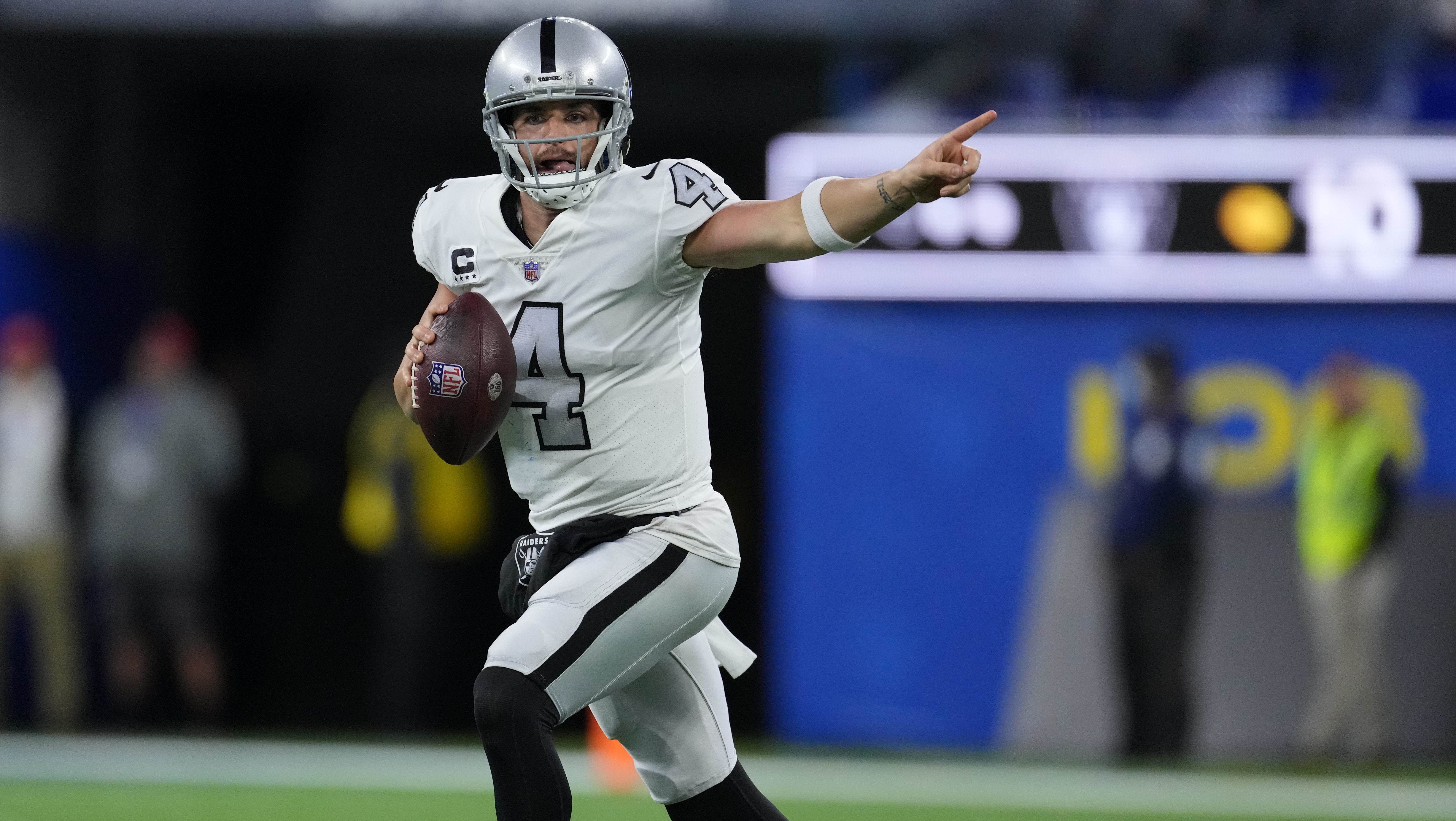 In the wake of the news, NFL Media reported that both Carr and the Raiders agreed that the veteran would be away from the team for the remainder of the season to avoid becoming a distraction.

Mike Martz, an analyst for The 33rd Team, believes Carr moving on from the Raiders could benefit both sides in the end.

“Sometimes it just doesn’t work,” Martz said. “I think it’s the best possible outcome for both guys. Josh McDaniels can get a young guy in there that he can groom, and that he’s more comfortable with. I think that Carr should’ve gotten out of there years ago. He should get a badge of courage for lasting as long as he did there.”

In 15 starts this season for the 6-9 Raiders, Carr has thrown a league-leading 14 interceptions. He’s been the team’s franchise quarterback for the past nine seasons, though it appears the Raiders are finally ready to consider alternatives at the position.

McDaniels said the intention behind the move was to get a better look at the younger Stidham and other young players, not entirely a performance-based decision on Carr.

The Raiders have an opportunity to save nearly $30 million in salary cap space for the 2023 NFL season if Carr is traded or cut prior to Feb. 15, 2023. However, the team would be on the hook for Carr’s $40.4 million salary next season if he’s unable to pass a physical.

Carr’s trade market could come into focus following the Super Bowl, ESPN reported. However, Carr has a full no-trade clause in his contract, which could complicate negotiations.

Stidham has familiarity with the Raiders’ offensive system thanks to his time spent learning from McDaniels when he was the Patriots’ offensive coordinator in 2020 and 2021. Stidham will be making his first start against one of the league’s most vaunted defenses, the San Francisco 49ers, in Week 17.