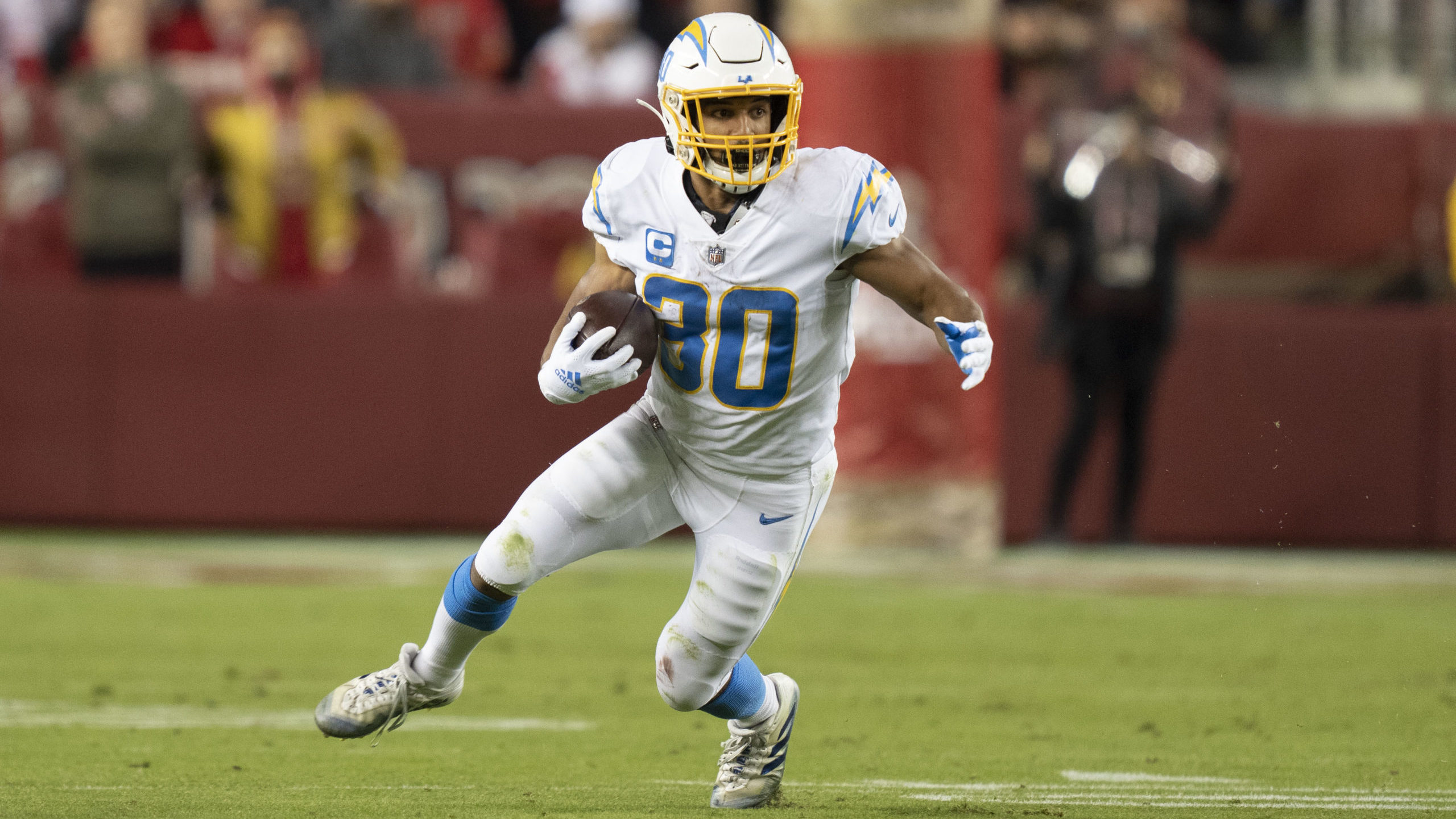 Who’s ready for the playoff run? This is the point in the fantasy football season where the contenders and pretenders separate. We are going to start to see the results of our past few months of grinding. We’ve done the right research and made the optimal moves, but there’s always that bounce of the ball that can bite us on any given Sunday.

In a typical head-to-head league, there are a few teams that are out of it and aren’t really concerned about their lineups. Maybe we get lucky and face those teams down the stretch, but let’s not depend on that. There are vultures out there looking to scoop up players that are dropped during bye weeks; let’s beat them to the punch and make trade offers to bolster teams playing against your closest competition. If we can’t win every game, we can still hedge our odds by forcing the competition to lose or make bad decisions.

The Jacksonville Jaguars, Miami Dolphins, Seattle Seahawks and Tampa Bay Buccaneers have their bye in Week 11. When I look into weekly matchups, I only use the past five games of data. Anything that happened six weeks ago is just going to cloud our judgment.

When examining these rankings, consider I am really only looking at positional ranks, not flex or overall rankings. When it comes to who you start in the flex, a lot will depend on your specific league rules and roster construction. If players are ranked within three spots of each other, the difference between them is negligible. They are expected to score the same amount of points.

The QBs with the best matchups in Week 11, by my measures, include Justin Fields, Joe Burrow, Dak Prescott and Russell Wilson.

YPA is very low this year, and I dove into what I see data-wise is creating this.

If you find this one interesting, any retweets are appreciated, and let me know what you think in the comments below!

Running Backs with the best Week 10 matchups are Antonio Gibson and Brian Robinson against the Houston Texans, Jamaal Williams and D’Andre Swift against the New York Giants, Austin Ekeler facing the Kansas City Chiefs and Isiah Pacheco finally having a break-out game against the Los Angeles Chargers.

Leonard Fournette was hurt late in the game on Sunday, but Rachaad White was playing a little more than him before that injury happened. White finished Sunday with a 65% snap share, per Next Gen Stats. His season high was 43% entering the week.

The Arizona Cardinals released Eno Benjamin, who started three games at running back while James Conner was injured earlier this season. The Cardinals are left with rookie Keaontay Ingram as the only backup to RB James Conner at the moment. The Houston Texans claimed Benjamin off waivers on Tuesday.

The Chicago Bears placed running back Khalil Herbert (hip) on injured reserve Tuesday, and he will miss at least the next four weeks. David Montgomery is in-line for 20 touches, but Atlanta has a decent rush defense against running backs.

I examine a few different statistics when trying to find good or bad wide receiver matchups, but yards per game and fantasy points allowed are the primary gages. Darnell Mooney could have a nice day against Atlanta, CeeDee Lamb should dominate the Vikings and Tyler Boyd should thrive out of the slot in Pittsburgh.

Parris Campbell co-led the Colts with a 33% target share in Week 10. During his last three games with Matt Ryan starting, he has had 97% route participation, 29 targets (25%), 24 receptions, 203 yards and three touchdowns.

Los Angeles Rams wide receiver Cooper Kupp will be placed on injured reserve following tightrope ankle surgery on Wednesday, so he will be out for at least four weeks.