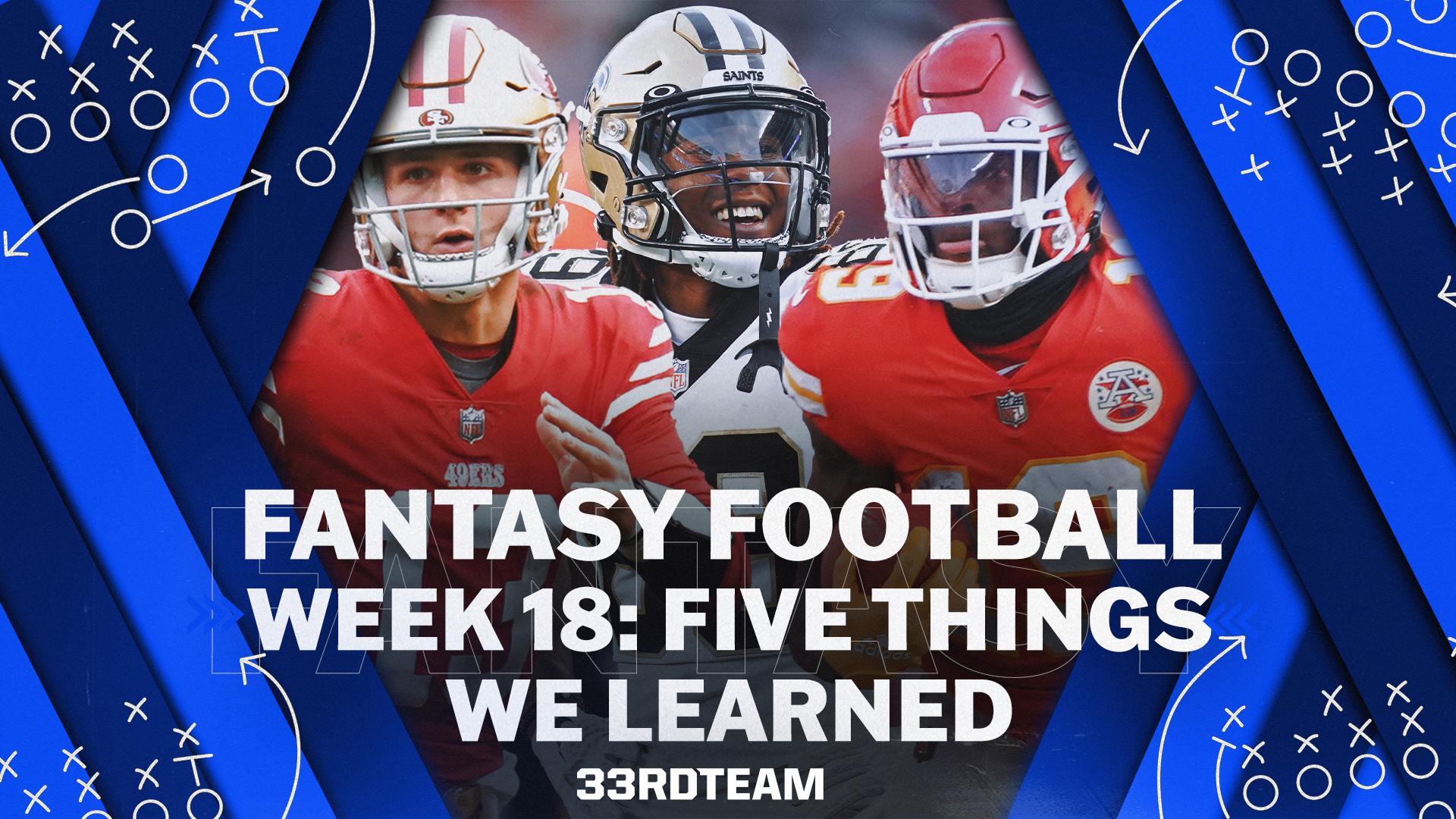 Use Tight Ends In Playoff-DFS