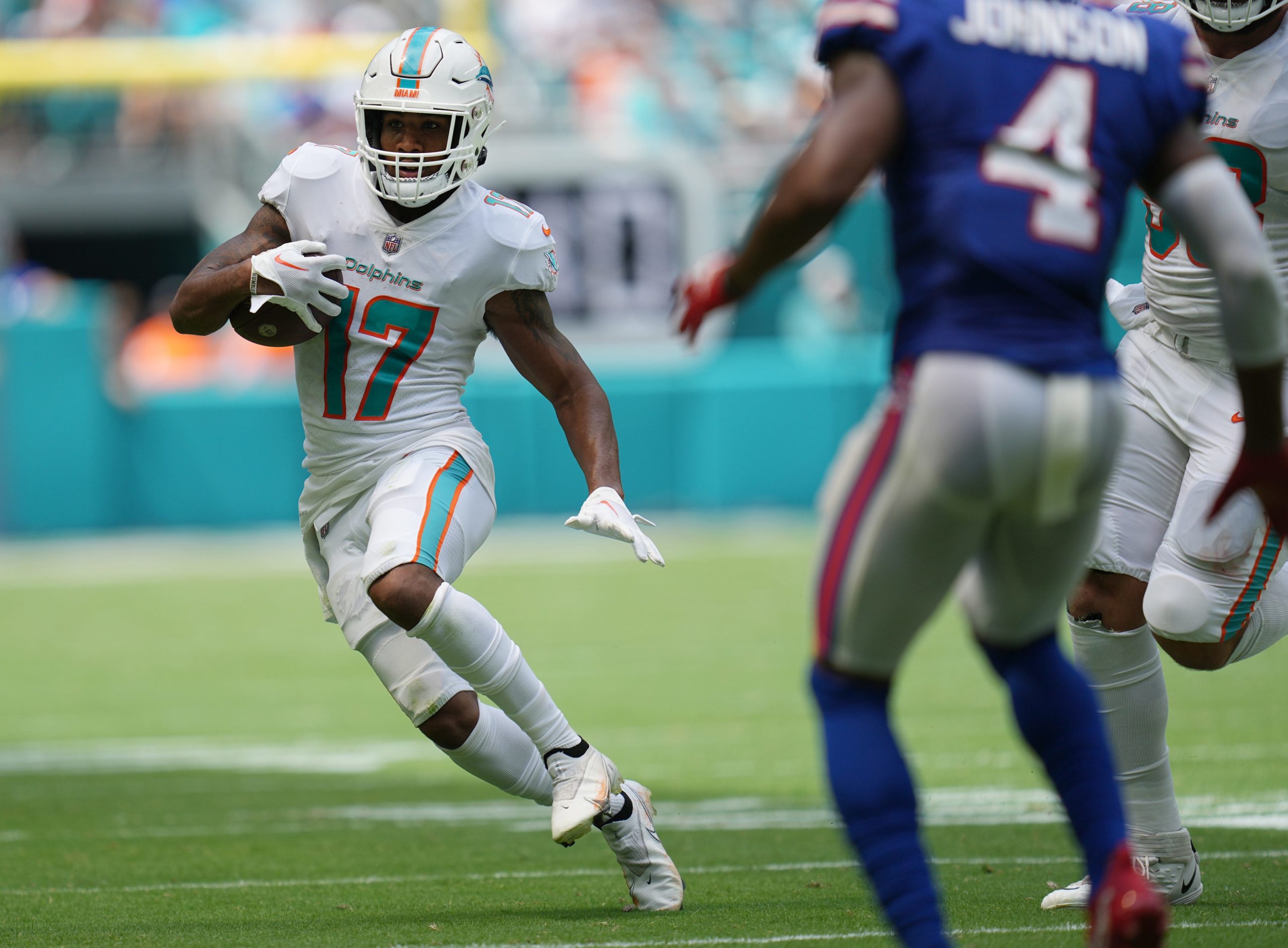 The Dolphins have gone three straight games where their starting quarterback has been unable to finish the game, but are getting their guy back this weekend in Tua Tagovailoa. Tyreek Hill hasn’t shown any signs of being slowed without Tua, and Jaylen Waddle was able to get it going last weekend.

The Steelers are coming off a huge win against the Buccaneers and Kenny Pickett was able to get through concussion protocol to play. Brian Flores is returning to Miami after an offseason of controversy and has a lot of insight into how to attack a defense he built.

The Miami Dolphins have a big opportunity to turn the season around in this Sunday Night matchup with the Pittsburgh Steelers. Tagovailoa will have mismatches with Hill and Waddle all game long. I expect a big game from Waddle in a bounce back week from the drop and fumble he had late in their game against the Vikings. When the Dolphins run the ball effectively, I expect it to be chunk plays from Mostert, but they won’t be able to get the four yard carries. The key to the slate is which cheap Dolphin finds the end zone, and I will continue chasing Alec Ingold for the way they utilize him.

The Pittsburgh Steelers have a chance for Pickett to make big plays down the field in this game. We have seen the Dolphins blitz and play a lot of man coverage this season, and as a result, this talented trio will have one on one opportunities to make plays. Pickens has flashed a ton of talent, and Pickett has shown trust in him in contested coverage, while Johnson is still the most targeted player in the offense. Claypool for me is the odd man out, but factoring in pricing still has a chance to be a part of my builds.