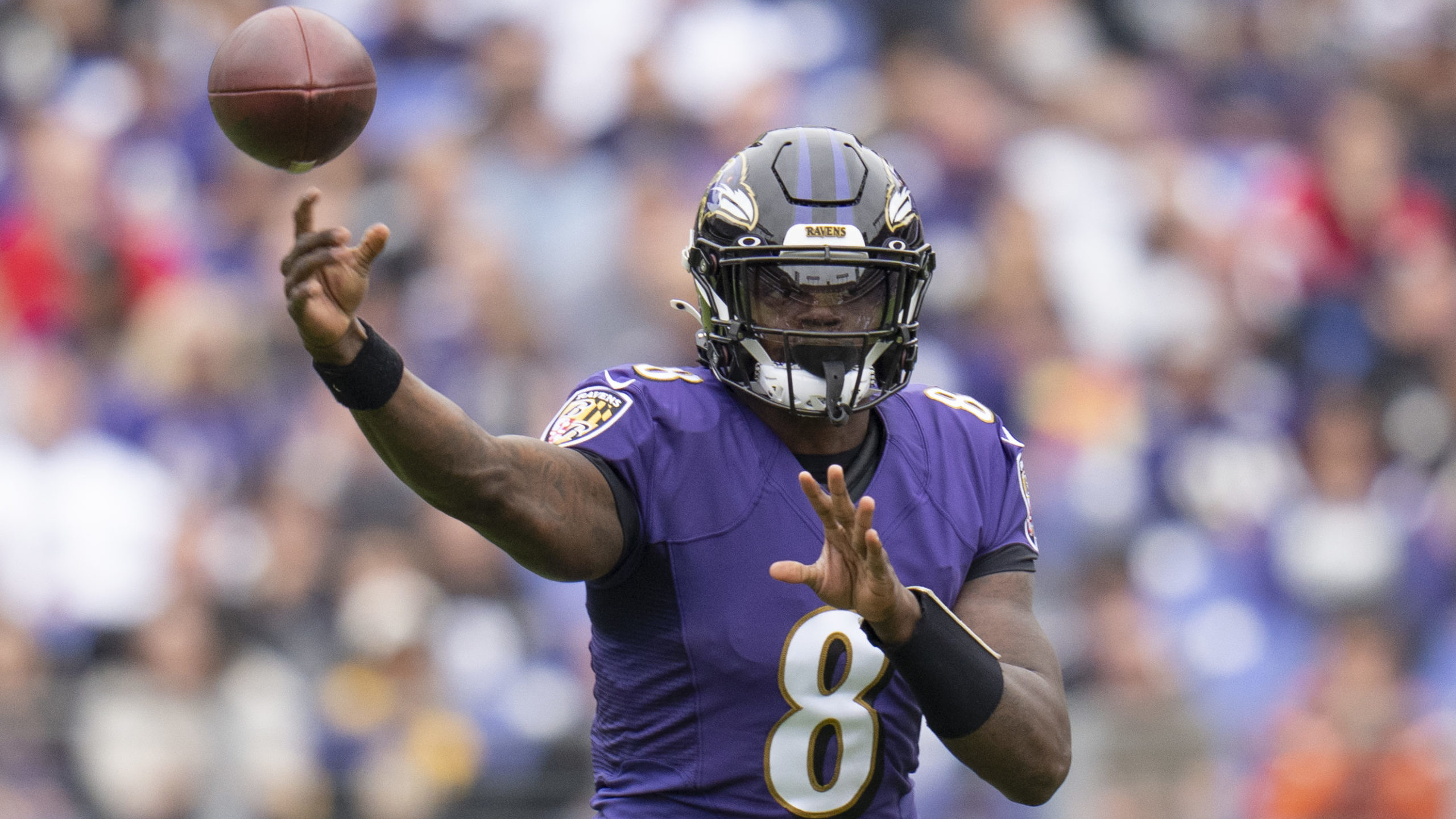 The Saints Offense vs. Ravens Defense

The Saints have a top-10 offensive line. The Ravens have a slightly below-average front. The Saints’ offensive line has a moderate macro advantage in the trenches.

The Ravens Offense vs. Saints Defense

Both of these teams have fringe top-10 lines. Neither side has a notable advantage in the trenches in this strength vs. strength matchup.

This is What You’re Betting On in Saints vs. Ravens

Injuries are having a major impact on both of these rosters. On the Ravens’ side, their skill position groups is absolutely ravaged by injuries. Baltimore is down their top two running backs, their top wide receiver and their best overall skill position player, Andrews, is listed as doubtful. The Saints will be without Thomas and  Lattimore, who have both been out for weeks.

A bet on the Saints is a bet on a well-rounded roster benefiting from one of the best home-field advantages in the sport. Dalton has been pretty solid since taking over at quarterback in early October. He hasn’t been a Bengal since 2019, but he’s rather familiar with John Harbaugh’s Ravens.

Dalton is coming off his best game as a Saint, as New Orleans shut out the Raiders 24-0 last week. That game showed this Saints’ defense still has a considerable ceiling, as shutting out a team like the Raiders is no easy feat. This week, New Orleans won’t have a below-average offensive line to exploit. They will instead have to keep Jackson in the pocket. Your biggest concern with a Saints bet is Jackson is capable of carrying a below-average supporting cast like this one, and in many ways, you’re betting on Dalton against Jackson.

A bet on the Ravens is a bet on Jackson carrying an injury-ravaged offense past a talented defense in one of the tougher road venues in the sport. Jackson is one of the few quarterbacks truly capable of putting a below-average offense on their back, but this situation is a tall order. Something we’ve said a few times on betting the NFL is this isn’t the Ravens defense many of us grew up with.

The secondary still has some quality players and the addition of Smith will help, but it’s probably going to take Smith a few games to become acclimated with the new system. Your biggest concern as a Ravens’ bettor is Drake, Duvernay and Likely don’t provide Jackson with enough help to get past a Saints defense that shut out the Raiders last week.

Awards Market Ramifications: Lamar Jackson is a fringe MVP contender. Chris Olave is an Offensive Rookie of the Year contender.

Winner/ Confidence Pool: This game is a tough decision in winner pools. The Monday night game is often the tiebreaker in this format. We can reasonably expect the Ravens to be the more popular selection in your standard home leagues, while this game might be more of a coin flip in more competitive winner pools. This is a game I’m going to rank as low as I reasonably can in my confidence pool rankings.

Spread Pool: If the Saints were getting 3.5 points, I’d consider taking them. At +2.5, I’m going to pass here.