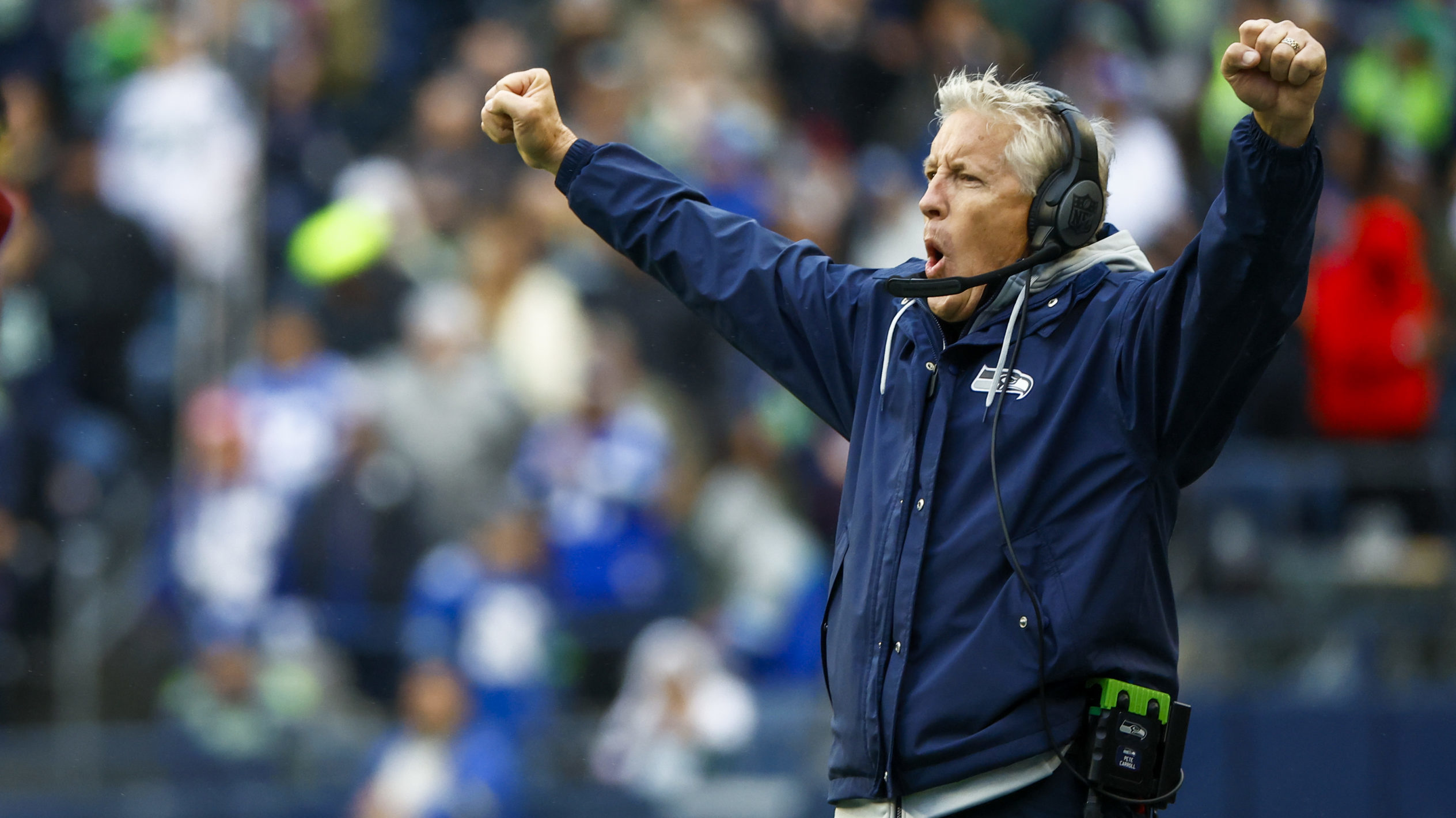 The Buccaneers Offense vs. Seahawks Defense

Tampa’s offensive line is strong at both tackles and at right guard, but they have vulnerabilities at center and left guard. Seattle has a bottom-tier front, though they have played above their talent level a few times this season. Seattle lacks the premium talent to exploit the Buccaneers’ interior vulnerabilities. Tampa has a mild edge in the trenches in this matchup.

The Seahawks Offense vs. Buccaneers Defense

Without edge Shaquil Barrett, the Buccaneers have an average front. Seattle has a fringe top-10 offensive line. I’m treating this trench matchup as a relative draw.

This is What You’re Betting On in Buccaneers vs. Seahawks

This is an interesting contest from a betting perspective. First, you have the layer of variance that comes with any game played in Europe. As a West Coast team, Seattle’s time zone swing is three hours more than Tampa’s. Both teams have veteran leadership that has handled this abnormal type of environment in the past. Seattle has Carroll while the Buccaneers have Tom Brady. Both teams are highly motivated as division leaders.

Another factor is something The 33rd Team analyst Chris Farley mentioned, which is Seattle is actually better equipped to surge back if they fall behind than Tampa is. Few would have thought that entering the season, but that’s a reasonable point.

A bet on the Buccaneers is a bet on a Brady team that just ended their three-game losing streak after beating the Rams last week. Brady’s offense has struggled all year, but this will be the first time this season they face a team that doesn’t have a premium pass rusher. Additionally, you could argue Brady is the best checkdown passer ever, which is a positive against Seattle’s style of defense.

Apart from a game against the Chiefs earlier this season, the Buccaneers defense has been good. If you’re betting on Tampa Bay, your most realistic stance is for Brady’s offense to have an above-average outing against an overachieving Seattle defense while Tampa’s own defense holds up against Seattle’s balanced attack. Your biggest concern as a Bucs bettor is Smith’s offense outperforming Brady’s. That would have been borderline unthinkable heading into opening day, but it’s a real concern now.

A bet on the Seahawks is a bet on a well-balanced offense that does everything well. While Smith has been much better than anyone outside of Seattle anticipated, Seattle’s offensive line has also been better than expected. Seattle can beat you on the ground, as well as in the air. Tampa’s run defense has been among the best in the league throughout the last few years. That isn’t the case this season.

Seattle’s defense has been quietly overachieving for a few years now. From a talent perspective, this is a beatable group, as we saw the Saints and the Lions combine for 84 points during a two-game stretch in early October. Since then, Seattle is 4-0 while allowing 23-points or less in each of those contests.

If you’re betting on Seattle, you’re betting on their defense continuing to play well against a struggling Buccaneers defense. You have two core concerns as a Seahawks bettor. The first is Brady’s offense starts to get rolling against a Seahawks defense that is playing a bit over their heads. The second is Smith plays his first inefficient game of the season against a Buccaneers defense that could sit on top of the NFC South on their own with a win.

Winner/ Confidence Pool: I play in a number of winner pools, so I will take the Seahawks a few times in that format. That said, I will have Tampa Bay selected in more of those contests. I’m going to rank this game as low as I reasonably can in my confidence pool rankings.

Spread Pool: I tend to bet on regression spots like this, so while I haven’t pulled the trigger on Tampa at this point, that’s the side I’d take at -2.5 if I bet this game directly.