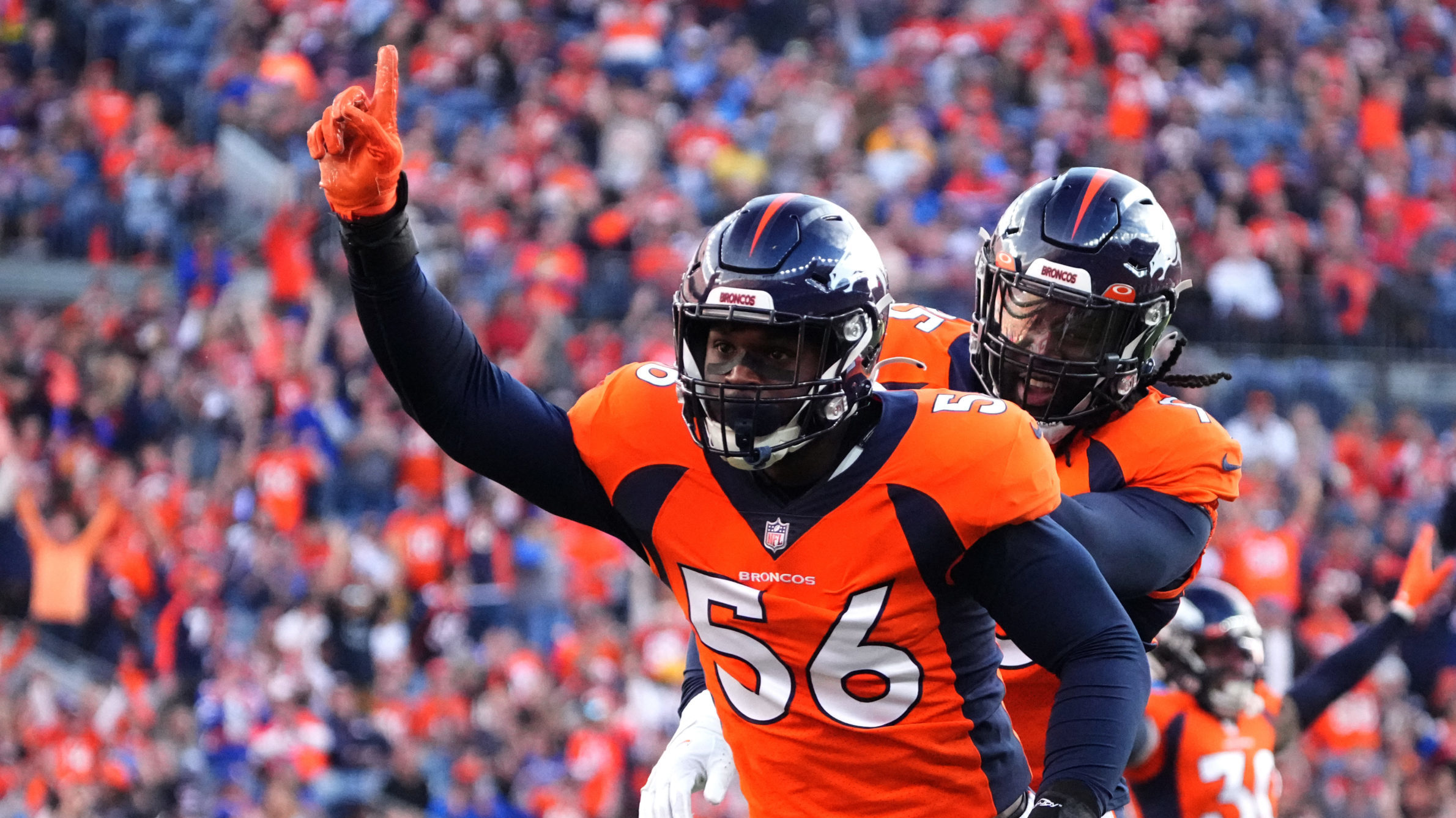 Yards are easy to understand. As strange as it may be to say that about an Imperial unit of measurement, American football fans just get it. Expected points added (EPA), on the other hand – not so much. But, at its core, EPA is just another way of expressing yards. More specifically, it communicates whether the yards on a play brought a team closer to scoring based on the field position and the down and distance. And while EPA is seldom expressed with a nice, whole number, it’s more intuitive than you might think.

For example: It’s easy to understand that a gain of five yards on fourth-and-4 is good, whereas a gain of five yards on fourth-and-6 is bad, and EPA can contextualize that in a way that net yards cannot. It also helps quantify the value of turnover plays. Another example would be a quarterback throwing a pick-six on first-and-goal from the opponent’s 1-yard line. Conventional wisdom would say that was a 14-point swing – because we expected the offense to score a touchdown in that situation – and EPA would reflect roughly that.

With that out of the way, we can take a look at each team’s defensive EPA per play and examine some of the interesting placements within the leaderboard.

The defensive line is getting after it, too. Baron Browning ranks first in pressure rate among edge defenders (21.3%), and Randy Gregory (20%) isn’t too far behind at third.

Unfortunately, the Broncos have just a 2-4 record to show for it all. I suppose this is not the first time Russell Wilson has wasted a championship-caliber defense.

The Eagles’ run defense is decidedly not good right now, but it doesn’t really matter considering how well they’ve limited opposing passing games. Philadelphia is hemorrhaging 0.07 EPA/rushing attempt – 30th in the league – but has limited opponents to -0.21 EPA/attempt through the air. That gap between defensive rushing efficiency and defensive passing efficiency is easily the biggest in the NFL through six weeks. Free agent additions Haason Reddick (first in Pass Rush Total Points) and James Bradberry (second in Pass Defense Total Points) have been a big part of that.

The Jets having a top 10 defense at any point was not on my bingo card. The Baby Jets would appear to have two cornerstone pieces on defense – Ahmad Gardner (19) ranks 11th in Pass Coverage Total Points, and Quinnen Williams (13) ranks third in Pass Rush Total Points.

I don’t think many people expected the Bengals’ defense to buoy the team through the first six weeks of the season, but here we are. Unlike their offense, which has largely been feast or famine over the past year or so, the defense has been very steady thus far. Their pass defense has the best positive play rate (37%) of any team in the league, and that’s in spite of not getting as many sacks as they should be. They rank eighth in pressure rate but just 30th in sack rate.

Xavien Howard ranks 97th out of 99 corners in Total Points Saved/Coverage Snap (minimum 10 targets), Emmanuel Ogbah ranks 146th in pressure rate (8.4%), and Jerome Baker ranks 112th among linebackers in Total Points. That’s not the kind of production you want out of your three biggest cap hits on defense.

Detroit’s defense is hilariously bad. It is on pace to become what would easily be the worst defense of the SIS era (2016-present), a record which currently belongs to the 2020 Lions.

It would be nice if Detroit could hang its hat on a promising, young player, but second overall pick Aidan Hutchinson ranks 131st in pressure rate and 173rd in Total Points Saved/Pass Rush. At least he’s a Michigan man.