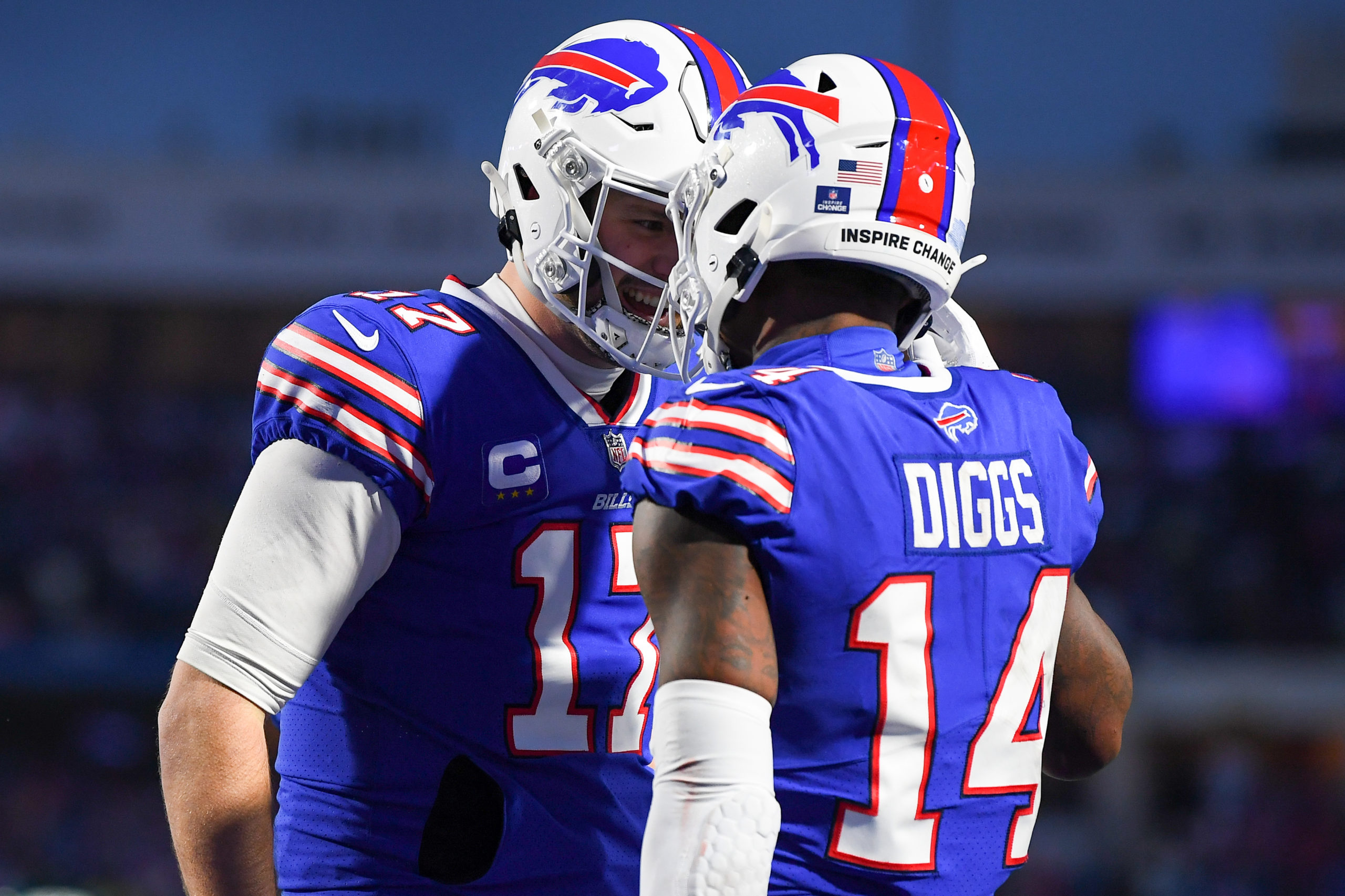 Since we’re three weeks into the season, we can start to operate with some data and some sticky information. Three games aren’t enough of a sample to have any degree of confidence in average projections, but some obvious trends can support or reject our preseason narratives.

It is definitely looking like this was the year to take a wide receiver in Round 1 of your fantasy football drafts. We may not have had the order of the receivers exactly right to this point, but the consensus top five are all currently within the top-12 scorers at the position. However, our consensus top-two running backs are currently the RB10 and RB11. Instead, Nick Chubb and Barkley lead the pack.

Way back before I started ranking players and writing about fantasy, I would search for analysts’ “rest of the season” rankings. At the time, there were very few people actually doing that. When I started writing, it then became a large part of my process. Rest of the season rankings help me with waiver wire or free-agent pick-ups before Sunday game-time.

When examining these rankings, consider I am really only looking at positional ranks, not flex or overall rankings. When it comes to whom you start in the flex, a lot will depend on your specific league rules and roster construction. If players are ranked within three spots of each other, the difference between them is negligible. They are expected to score the same amount of points; in those cases, go to our Discord.

Check this link throughout the week and on Sunday morning for the latest updates, too.

We currently live in a world where James Robinson, Clyde Edwards-Helaire and Cordarelle Patterson are top-five running backs.

Clyde Edwards-Helaire scored 14.9 fantasy points in Week 3, but he remains in a three-man committee. He was only in on 40% of the offensive snaps, had 35% of the rushing attempts, 37% route participation and none of the two-minute offense. Broncos’ running back Javonte Williams finds himself in a similar committee situation:

Rhamondre Stevenson stepped into an RB1 utilization profile in Week 3, per PFF data 😤😤😤

Matt LaFleur said all this about Romeo Doubs today

body-movement skills
explosiveness
can get off bump coverage
game isn't too big for him
has a ton of potential
not even close to his ceiling
versatile, can play Z, X, F
knows the concepts
cares about game
gives great effort

Also, be sure to check out my waiver wire rankings. Good luck this week!

WATCH MORE: Tank Williams Thinks You Should Keep This Struggling RB in Your Lineup