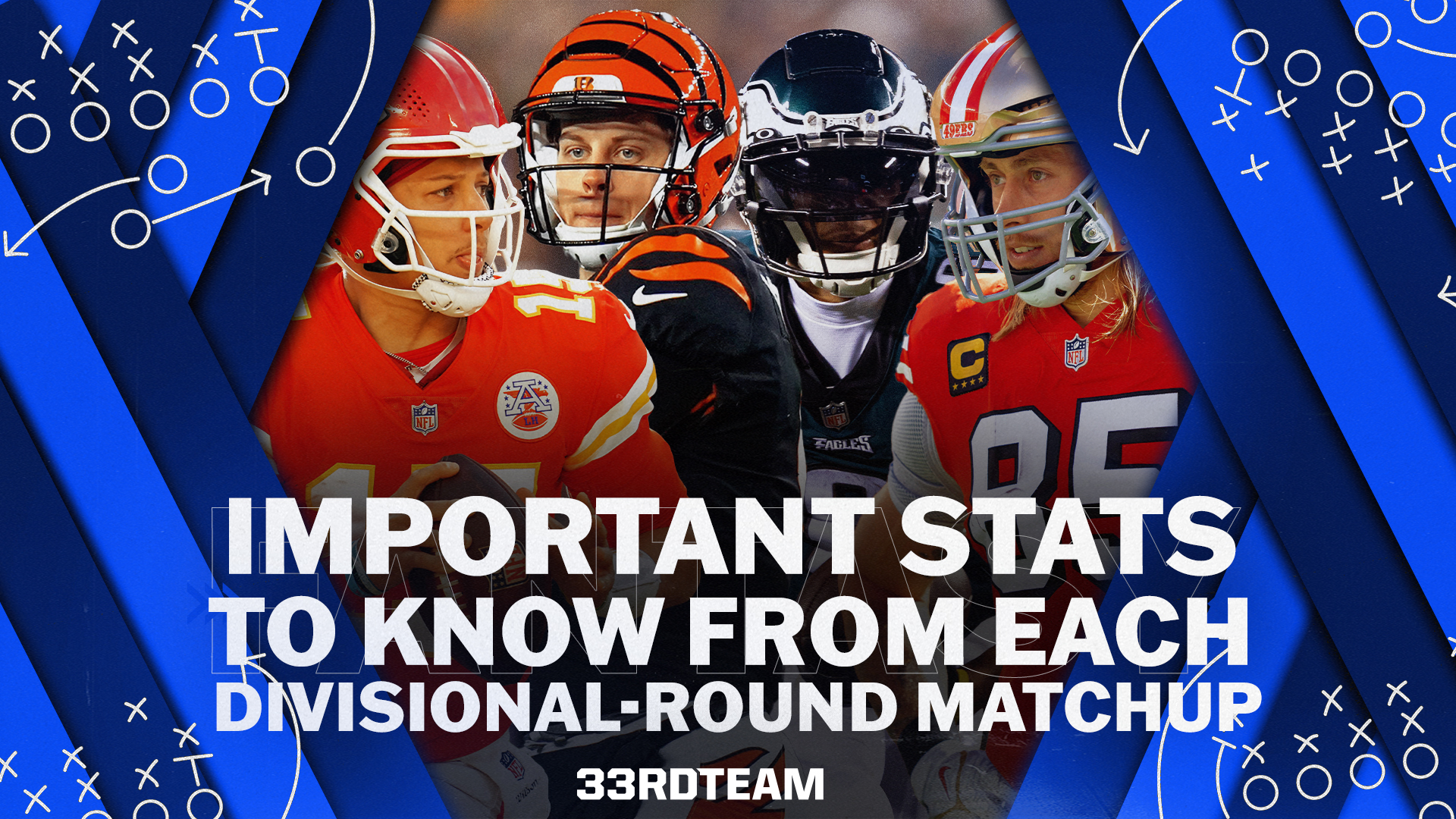 Welcome to the NFL playoffs recap series. Each week, The 33rd Team’s Nic Bodiford will break down the results of the most recent playoff round, offering thoughts for fans, fantasy football players and sports bettors. For the remaining teams in the hunt for the Super Bowl, Bodiford will focus on actionable data for the game(s) to come. For those who have been eliminated, Bodiford will offer brief thoughts on the implications for 2023 and beyond.