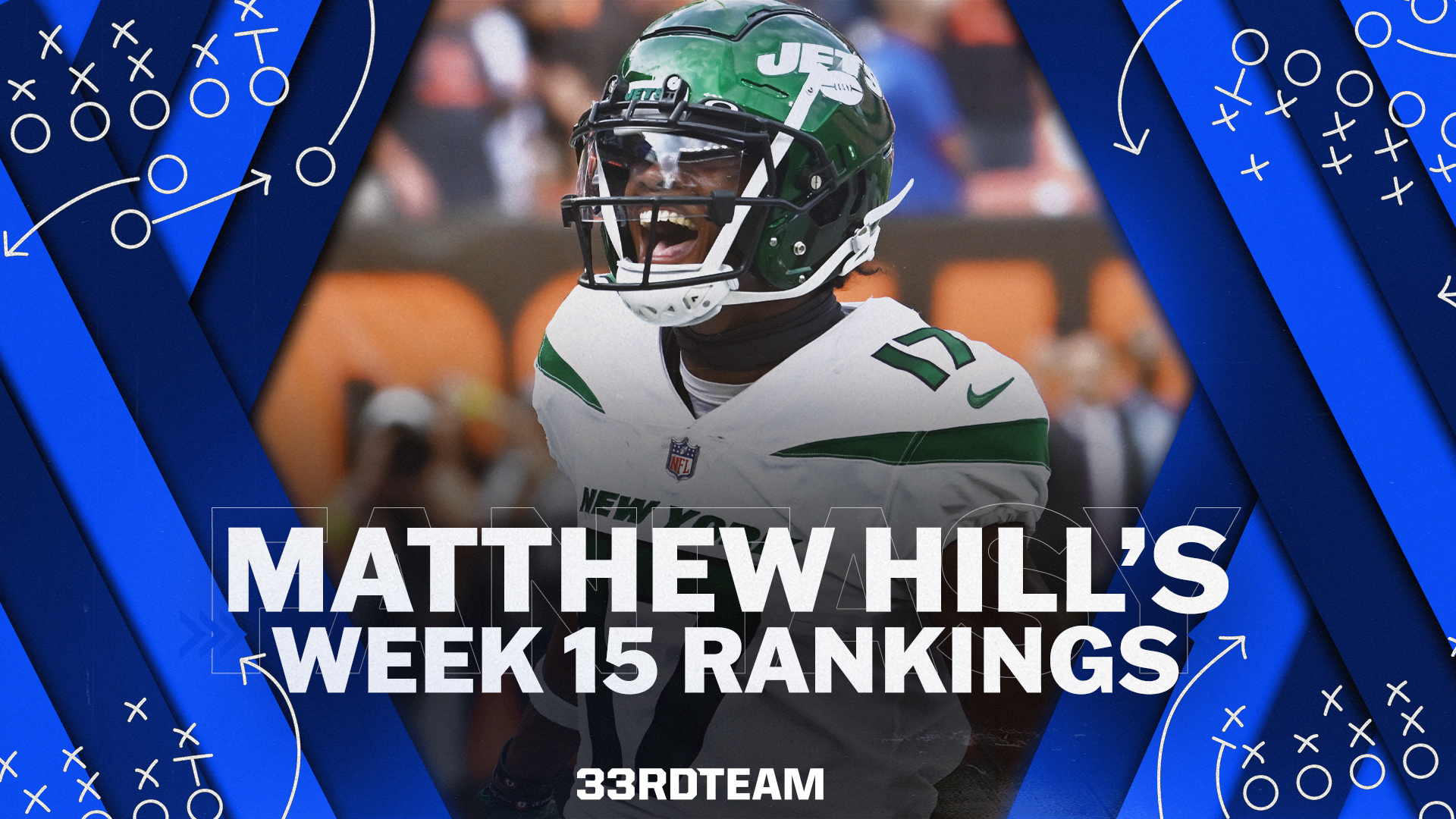 This article features my complete rankings for the week, and blurbs highlighting players I have above or below consensus, according to how my rankings match up with the FantasyPros Expert Consensus Rankings (ECR).

My initial rankings are made based on my first impressions of the players based on matchups and recent trends. Look for updated rankings and additional player blurbs throughout the week as new information presents itself.