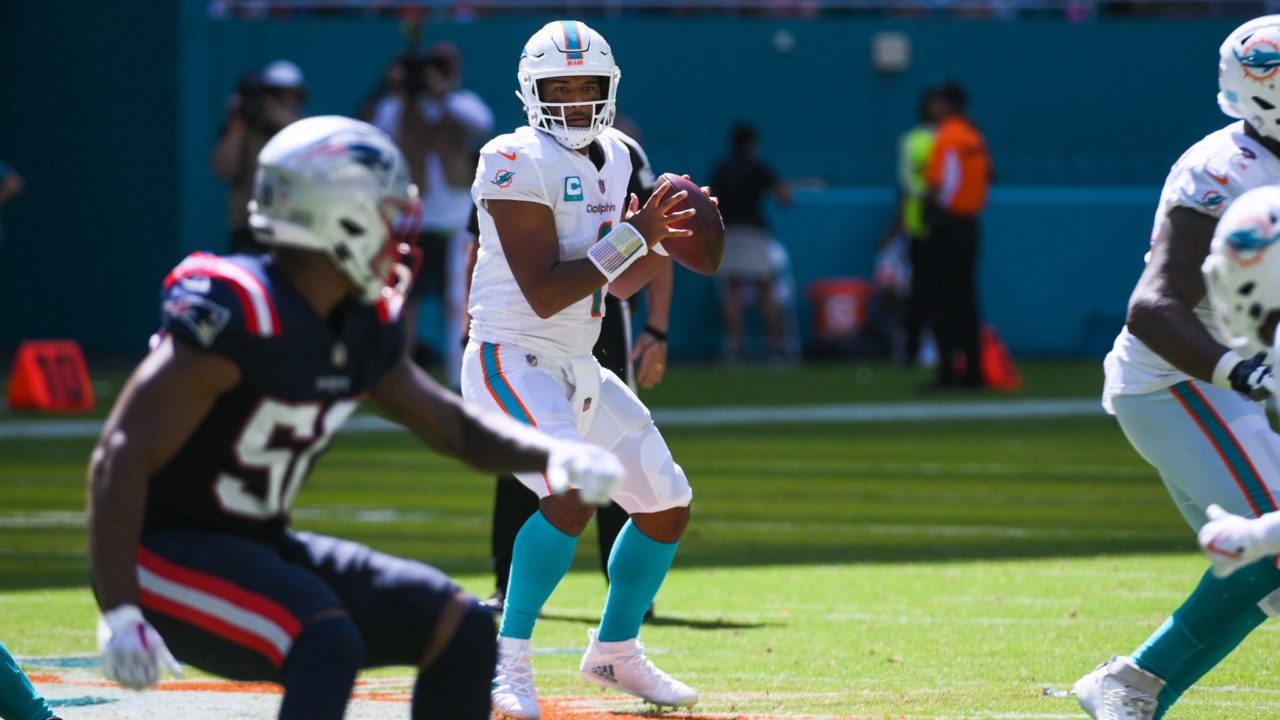 The Dolphins Get the Ball Out Quick

“The Dolphins did a great job of getting the ball out of quarterback Tua Tagovailoa’s hands quickly. With so much misdirection, Tagovailoa did a great job of ball handling. They have guys pulling in different directions, tight ends slicing across the ball, counteraction, and arpeggios off their run looks. It was all really impressive.” -Koetter

“With the Ravens parting with Wink Martindale, they brought back former assistant Mike McDonald, who did a great job as the defensive coordinator for the Wolverines. To me, this defense is a work in progress. They just allowed 300 passing yards to New York Jets quarterback Joe Flacco. Obviously, Flacco knows the system, but I believe it’s a little bit different. After watching it, I don’t believe it was as aggressive as Martindale was. I know they have the exotics after seeing them in the preseason, but the secondary is a concern for me. Marlon Humphrey was out last year and they lost Peters for the year as well. They signed Kyle Fuller this offseason, but he is now out for the year with a torn ACL. With Peters still out, they were playing a soft shell. They are dropping a guy down, playing some single high, and some two-high shell stuff. I didn’t see a lot of man-to-man press corner stuff because I think they are protecting those guys because they are coming off of injuries.” -Pagano

“When I watch the tape, the Ravens make you defend big boy groups. The Ravens have multiple tight ends, are one of the few teams that still use a fullback, and you better have those chin straps buckled up and be ready to go. On top of that, they have the best running quarterback in the universe in Lamar Jackson. They run more RPOs than I remember and that, along with their rundown package with their big boys stressed the defense in a lot of ways. You have to stop that.” -Koetter