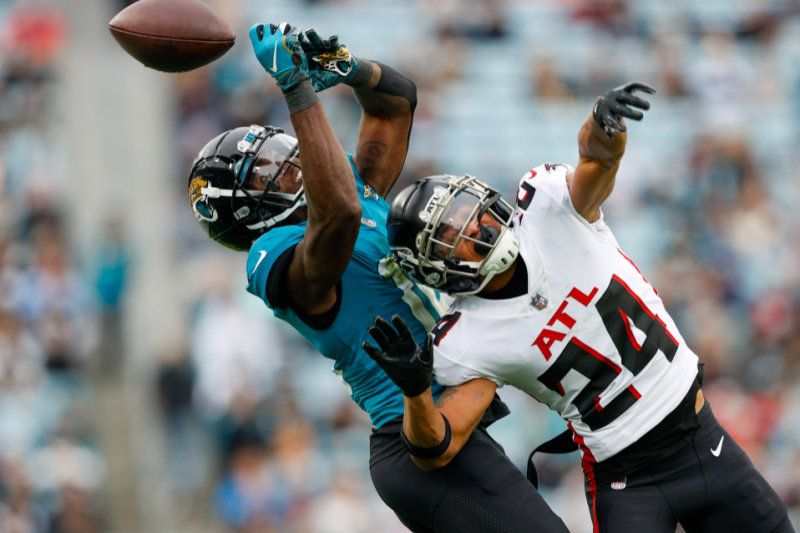 Why is it Called Cover 2?

Cover 2 gets its name the same way the majority of other coverages are named — based on the number of defensive backs covering the 3rd level of the field. Cover 2 utilizes two defensive backs on the third level “splitting the field,” with each safety (the primary DBs used on the third level for this coverage) responsible for half. Each safety needs to cover approximately 26 yards or half the distance between each team’s sideline.

Which positions cover which zone in this scheme varies based on personnel but can be played in all packages; 3-4, 4-3, dime, nickel, etc. This coverage is designed to take away the short passing game. The defense is trying to keep everything in front of them in this coverage–playing from high to low. Cover 2 is reliant upon forcing receivers’ routes to the middle of the field and watching the quarterback’s eyes. The three coverage defenders in the middle of the field and the third level safeties follow the quarterback’s eyes and “cheat” to the direction he is looking. Cornerbacks are assigned to funnel receivers inside the numbers where their help is. When this doesn’t happen, Cover 2 incorporates elements of man coverage. The picture above depicts what the common Cover 2 defense looks like. The picture below depicts what changes when a “Tampa 2” coverage is called. Tampa 2 is a variant of Cover 2, with the main difference being the depth of the Mike linebacker. The Mike continues to drop deeper than his usual depth in Cover 2, allowing him to bridge the gap between the middle of the second and third levels of the defense. For this variant to work, the Mike needs to be exceptionally athletic and intelligent – with a great example being Luke Kuechly. Which NFL Teams Use Cover 2 the Most?

The teams who have used Cover 2 the most this season are the Falcons, Texans, and Chiefs.

Stats used from: PFF and ESPN