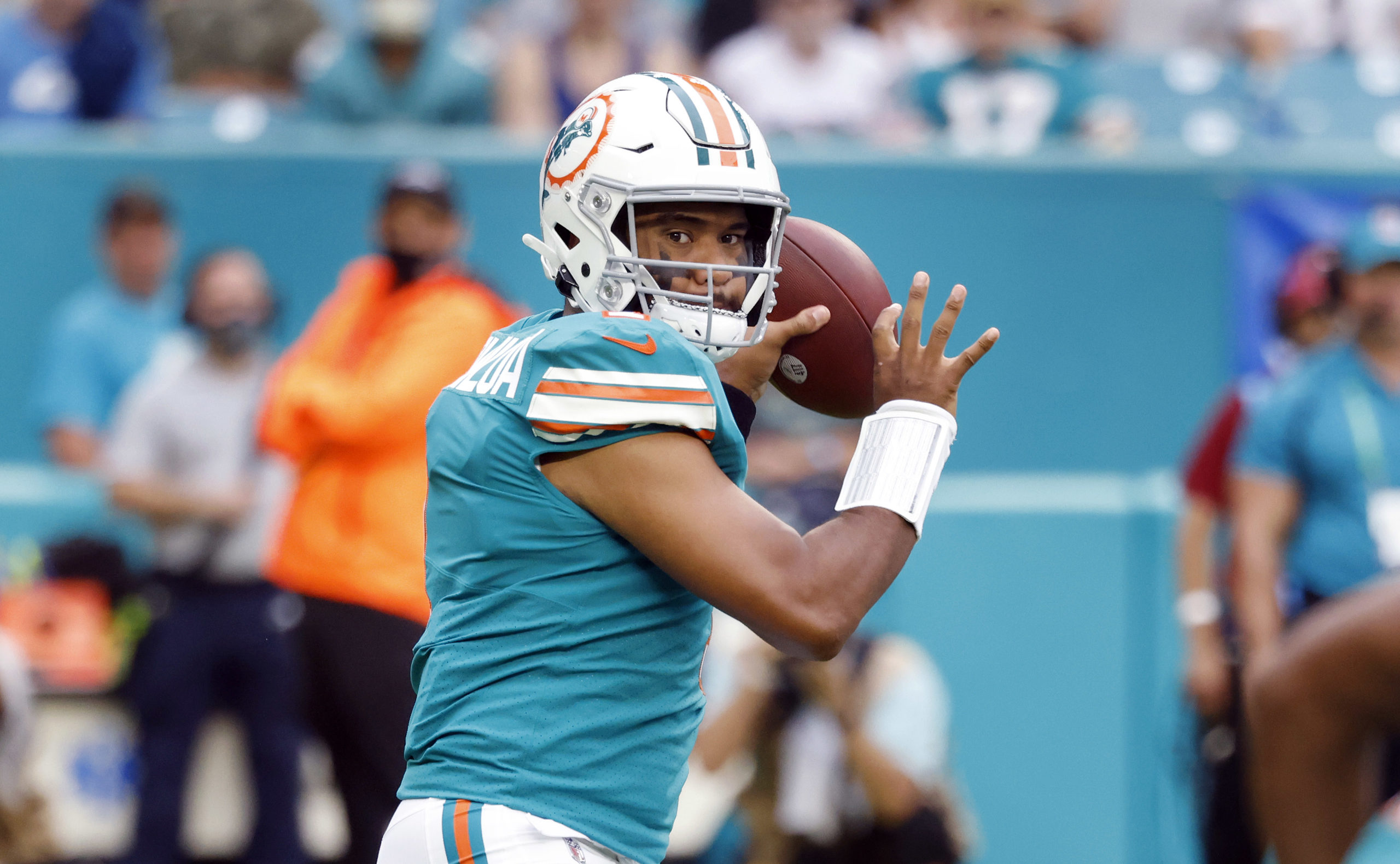 This is an early-season divisional game for both these both of these teams. New England is going to play great defense. They have always played great defense. Mike McDaniel inherited the good defensive staff down in Miami. It will be interesting to watch which offense, with some added pieces, will answer offseason questions.

They lose Josh McDaniels, their longtime offensive coordinator, a play caller and quarterback coach who did a great job with Mac Jones as a rookie last year. Now, coach Bill Belichick the very best to ever do it in the National Football League, decides not to really name an offensive coordinator. Joe Judge and Matt Patricia are two guys, former assistants, former head coaches in the league that I don’t know. Bill is going to oversee it. They struggled in the preseason. Jones struggled. It’s well-documented. But I think everybody, including myself, is giving Coach Belichick the benefit of the doubt in this one just because of his resumé and his football IQ and his acumen.

McDaniel comes from San Francisco and really got most of the credit or all the credit for designing the run game the past few years in San Francisco. Miami has a bunch of runners that they brought over—Chase Edmunds, Myles Gaskins, a couple of guys from the 49ers that he’s familiar with, and those guys are familiar with McDaniels scheme. It’s going to be interesting to see how he uses them, what type of run game he’s going to use … all those kind of things that we’re used to seeing from the 49ers.

A lot of talking about Tua Tagovailoa in the offseason about his arm strength and accuracy. I think all those things are going to be answered here shortly when we get these two on the field. He’s got great weapons on the outside with Tyreek Hill and Jaylen Waddle. Belichick has always done a great job of taking away like what you do best. So I guarantee you Tua’s going to have issues.

Bill took his team down there on Tuesday to get them acclimated to the heat and humidity. We’ll see how that turns out. Again, no stone unturned for Coach Belichick and the New England Patriots. It’s a 1 p.m. game. It’s going to be hot. It’s going to be humid.